The Minister for Culture and Communication, Mohamed Laaraj has launched a MAD 15 million program to reinforce and promote the archeological site of Lixus, near Larache in northern Morocco. 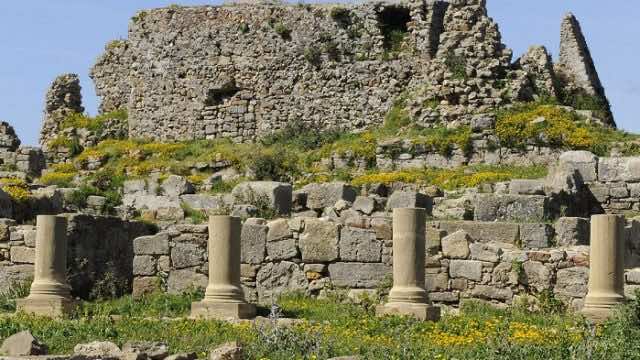 Rabat – Lixus is an ancient city on the banks of the Loukous River. First settled by the Phoenicians in the 12th century BC, it flourished under the Roman empire. The site is home to the only Roman amphitheater in Morocco and a large industrial complex where fish was preserved in salt. The city was destroyed during the Muslim conquest of Morocco in the late 7th century.

The site was excavated and restored during the 1940s, 50s, and 60s. Earlier this year, the Ministry of Culture spent MAD 11.8 million, building a new visitor’s center and other tourism infrastructure.

In a press release, the Minister stated that the program aims to promote the site locally and nationally, making it a hub for scientific research and tourism. The Ministry will also work towards the site being listed on the UNESCO World Heritage list.

The Ministry will also plans to launch a national pilot program to promote other archeological sites across the country. The project comes as part of a cultural and economic development strategy, adds the press release.

Morocco boasts a variety of archeological sites, dotted across the country. These include dinosaur footprints and fossils, rock carvings, ancient Phoenician cities like Lixus, and the site of the Roman ruins of Volubilis, which was listed on the UNESCO register in 1997.