The minister has claimed that Ziyech might retire internationally. Ziyech strongly responded to the allegations to emphasize that one mistake won’t keep him from his passion. 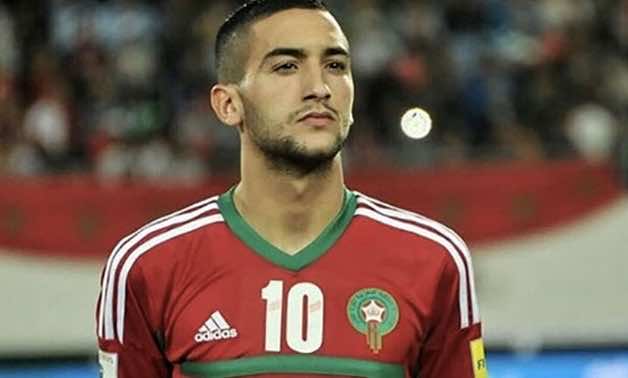 Rabat – Morocco’s Minister of Youth and Sports Rachid Talbi Alami has received a strong response from Moroccan international player Hakim Ziyech.  The football star took to social media to deny rumours of his retirement following the Atlas Lions’ exit from the Africa Cup of Nations 2019.

On Monday, July 9, Alami said at a plenary session of the House of representatives that Ziyech may retire from international football in the wake of his missed penalty during the knockout game against the Benin Squirrels on Friday, July 5. 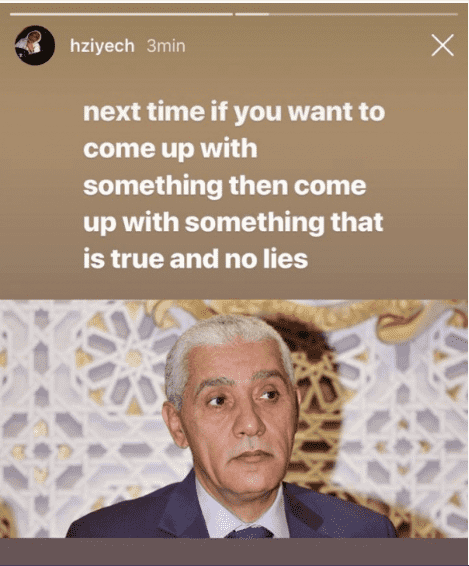 In another post, Ziyech said that lack of stories and rumors would push some people to create one.

“Nowadays if they don’t have a story, they gon’ make one.”

Alami claimed on Monday that Ziyech does not answer his phone calls, adding that the midfielder refused to work in “ these conditions.”

“Ziyech did not answer 23 phone calls, and he says he will not continue in these conditions and this atmosphere.”

The claims came after the international player faced a backlash for missing the penalty during the Morocco-Benin match as part of the 16 round of CAN 2019.

Some Moroccan football fans blamed Ziyech for the loss as he missed a penalty in the last minute of the match,  a situation that pushed the game to extra time and penalties. During the shootout, Benin scored 4 penalties to Morocco’s one.

Other fans, however, expressed full support and solidarity with Ziyech, emphasizing that this is not the last CAN in Africa.

The footballer made his debut for Morocco’s national team in October 2015 in a friendly match with Cote d’Ivoire. He also played for Morocco in the 2018 World Cup.

In April 2018, he clinched the title of the player of the year in his Dutch team after he led them to a major win against AZ Alkmaar.