She also alleges that the coordinator, who is married, had changed his behavior towards her after she rejected his advances, writing false reports about her work performance.

Rabat  – Naima Zaizaa, an Arabic teacher who works with the Moroccan Embassy in Belgium, has filed a sexual harassment complaint against the program’s coordinator. Zaizaa works with the embassy’s ELCO program which aims to connect Belgian Moroccans with their culture.

“As soon as I arrived in Brussels, this man had a bizarre behavior with me,” the 33-year-old teacher told Belgian newspaper DH. He reportedly commented on her physique multiple times and praised her for not wearing a veil.

“I knew he did not just see me as a teacher and he had ideas in his head. He kept complimenting me, to the point that my colleagues even thought I was having a secret relationship with him,” Zaizaa continued.

The coordinator also reportedly kept finding excuses to get Zaizaa in his office, telling her she “deserved a man who would help settle my situation in Belgium.

“But, I saw through his game and avoided going to his office, especially after an incident where he touched me,” she continued.

She also alleges that the coordinator, who is married, had a complete change of behavior to her after she rejected his advances and allegedly wrote several untrue reports about her work performance.

Zaizaa’s complaint has been accepted by Brussels police.

Read also: Moroccans Make Up 9% of the Foreign Population in Brussels 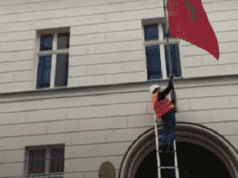 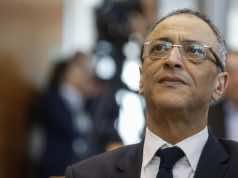