The Moroccan Agency for Sustainable Energy (MASEN) has set in motion the tender process for Phase II of the Noor Midelt solar project. 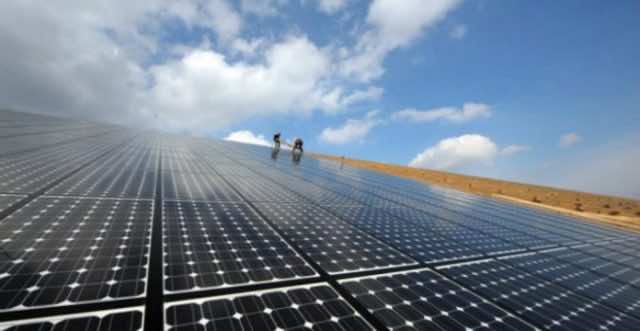 This is the first step in the selection process for the private partner which will take charge of the design, financing, construction, operation, and maintenance of Phase II of the Noor Midelt solar plant in Morocco’s central north-west region.

The Noor Midelt solar project will be made up of two solar plants which will combine thermosolar and photovoltaic technology to produce 800 MW of renewable energy, with a storage capacity of 5 hours. The hybrid technology will optimize energy production, leading to competitive pricing (MAD 0.68 per KwH at peak time).

Noor Midelt will be built over two phases.

In May, Masen announced the winning bidder for Phase I, which will be led by French company EDF Renouvelables in collaboration with UAE renewables developer and operator Masdar, as well as Moroccan company Green of Africa.

The Noor Midelt project is part-financed by the World Bank, which provided USD 125 million towards the project last year.

The Noor Midelt power complex will be Morocco’s second concentrated solar power technology complex, after Noor Ouarzazate. Noor Ouarzazate is also being built in phases, and once complete it will be the second-largest solar plant in the world after Solar Star in California.

The Noor Midelt project is part of Morocco’s broader renewable energy strategy, which has promoted solar, hydroelectric and wind farm projects across the country. Morocco’s objective is to produce 52% of its energy from renewable sources by 2030.