Moroccans are expected to celebrate Eid Al-Adha 2019 (Festival of Sacrifice) on August 12. 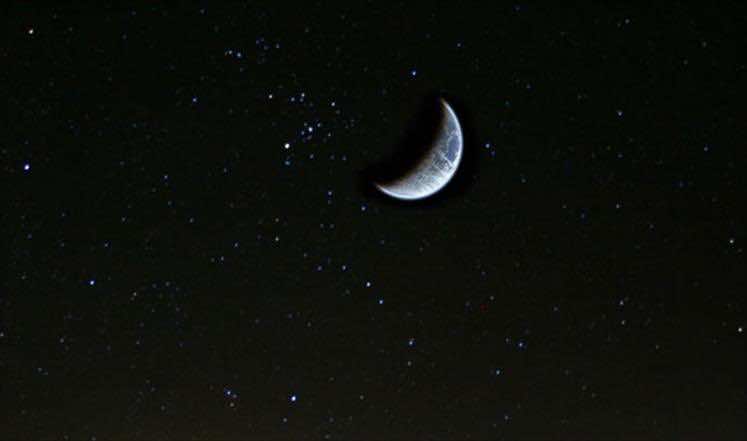 Rabat – Eid Al-Adha is a religious holiday celebrated annually by Muslims worldwide on the 10th of the month of Dhu Al-Hijjah.

It is the last and sacred month in the Hijri Calendar (Islamic lunar calendar) and is the month in which the Hajj (pilgrimage) takes place.

During the religious holiday, Muslims sacrifice cattle, sheep, or goats in observance of the Sunna of Prophet Muhammad (PBUH). The sacrifice is a commemoration of the Prophet Abraham’s “unfinished” sacrifice of his son Ismail.

In line with the astronomical forecasts, the current month of Dhu Al-Qaada began in Morocco on July 4.

Unlike other Muslim countries which accept the observation of the crescent with an optical lens of a telescope, the start of a new month in Morocco is officially announced only after observing the new crescent with the naked eye.

The new moon of the month of Dhu Al-Hijjah will be born on the evening of August 1 but will be too small to be visible.

However, on August 2, it will be visible to the naked eye throughout Morocco and even the Middle East.