The 2022 World Cup in Qatar will be the first to be held in an Arab country and the last to include 32 teams. 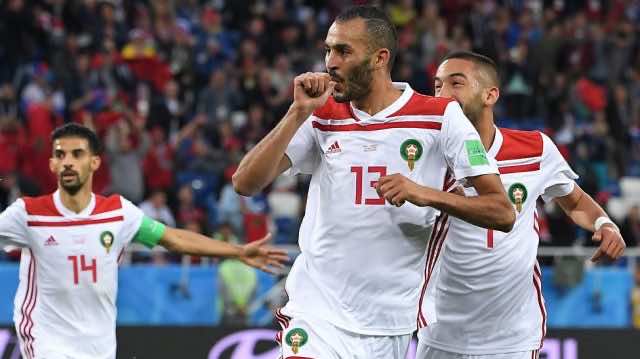 Rabat – The Confederation of African Football (CAF) has announced the new format for African nations hoping to qualify for the World Cup 2022.

The format is different from the 2018 World Cup in Russia, however, it is the same as the 2014 World Cup in Brazil.

The 40 teams will be divided into 4 levels according to the FIFA ranking. Each of the 10 groups will include a team from each level.

In 2018, the CAF used a different system for World Cup qualification. The system consisted of two knock-out stages and a group stage.

The highest ranked team of each group qualified directly to the World Cup, namely Morocco, Nigeria, Tunisia, Senegal, and Egypt.

The 2022 Qatar World Cup will be the last to contain 32 teams. Future World Cups will feature 48 teams competing for the most prestigious title in football.

Atlas Lions’ Coach Halilhodzic Vows to Give Each Player a Chance