Moroccans who migrated to France for work in the 60s and 70s will now be eligible for their French social security benefits, even if they choose to live in their country of origin. 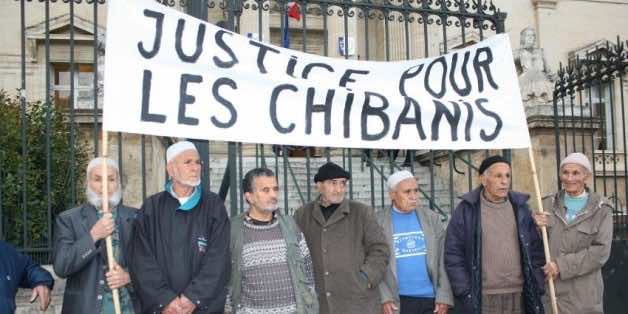 Rabat – “Chibanis”, which translates to “white-hairs” in Arabic, are the North African workers who emigrated to France in the 60s and 70s, working and making up for labour shortages in the country.

Under a new French law, chibanis will now be able to return to their country of origin, without risking losing their French pensioner rights.

The law was voted in November 2018 and came into effect on July 1.

Previously, if chibanis left France for more than six months, they would forfeit their rights to French social security benefits, in particular healthcare reimbursements. This meant that many were left torn between living in France and their country of origin. Some chose to return to Morocco, but were obliged to visitFrance every six months to remain eligible for payments.

Under the new law, immigrant retirees holding a Schengen visa, resident permit, or retirement card are able to seek medical treatment in France or in Morocco as they please, regardless of their country of residence.

To access these newly enshrined rights, retirees must have the “Carte Vitale CNAREFE,” proving they are receiving pension benefits. The card is issued by the National Center of French Retirees Living Abroad

The law applies not only to Moroccans, but to all non-European migrants who have worked in France for over 15 years, and who have chosen to return to their country of origin, at least for part of the year.

The Moroccan NGO “Cap Sud MRE” was instrumental to the changes in the law. The NGO raised the issue with the French government and has been advocating for the rights of chibanis since 2011.

The new French law will benefit approximately 330 000 pensioners living outside the European Union, including 240 000 chibanis living in Morocco, Algeria, and Tunisia.