The mother of one of the victims believes that the world will be a better place without a perpetrators. 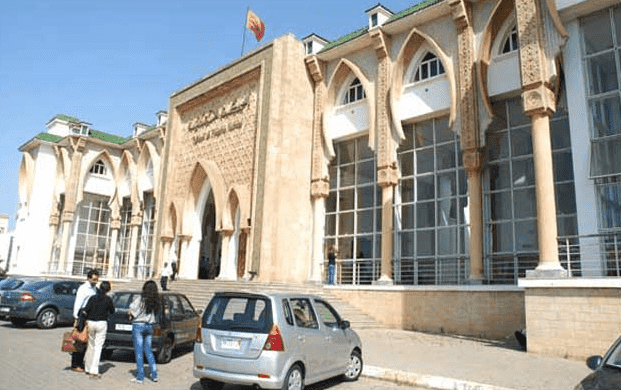 The lawyer argued that the main perpetrators could have been “brainwashed,” explaining that they belong to an economically disadvantaged class.

She further emphasized the importance of a mental health test. The public prosecution and the judge had admitted that the crime is “not normal and the perpetrators are not ordinary,” according to Makssaoui

The trial, which was continued today, July 11, has been postponed to Thursday, July 18.  The Sale Court of Appeal has already closed the hearing of the 23 defendants involved in the killing of the two Scandinavian tourists near Mount Toubkal.

The four main perpetrators appeared in a video to pledge allegiance for ISIS leader Abu Bakr Al Baghdadi shortly after the police found the two victims’ bodies. They have been charged with  “forming a gang to commit terror crimes and intentionally assaulting the life of persons premeditatedly.”

The two Scandinavian tourists were beheaded, the Head of the Central Bureau of Judicial Investigation Abdelhak Khiame announced after the murder.

The four main defendants both confessed, some of the remaining 20 defendants confessed only to some charges. Others completely deny any involvement in the murder.

It remains to be seen whether the final verdict will be announced on Thursday. Both the  public prosecution and the mother of the Danish victim have called on the Sale Court of Appeal to impose the death penalty on the three main suspects involved in the murder.

Al Joud is considered the leader of the group, and is facing charges of “forming a gang to commit terror crimes and intentionally assaulting the life of persons premeditatedly.” Charged with several crimes, Al Joud will also be prosecuted for inciting people to commit terrorist acts, praising terrorism, as well as promoting extremism.

El Khyali, the second key defendant in the case, traveled with the other suspects to Imlil for the murder of the two Scandinavian tourists, before returning to Marrakech to find a hideout.

Ouzayed will face charges of forming a gang, and committing terror acts, as well as harming people’s lives intentionally. Like Al Joud, he will also be prosecuted for inciting people to commit terror crimes, and praising terrorism, as well as participating in unauthorized activities.

Affati was the suspect who filmed the crime carried out by Al Joud and Ouzayed. He faces charges of  forming a gang to commit terrorism, as well as committing violence. He will also face charges of attempting to manufacture terror explosives to undermine the stability and security of the country.