Police arrested the two women for their alleged involvement in a case concerning possession of counterfeit currency banknotes. 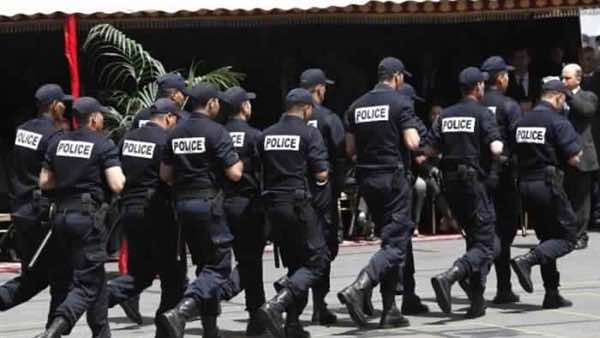 According to the DGSN statement, police  arrested the two suspects as part of an investigation carried out after the broadcast of a video on an instant messaging service. The video shows one of the defendants in possession of counterfeit banknotes in suspicious conditions.

The police said that they arrested the suspects in  Marrakech.

During the arrest, police seized 421 counterfeit banknotes in dollars, a black liquid used for currency fraud, a laptop, mobile phones, accessories, and jewellery.

Police placed the suspects in custody for further investigation into the circumstances of the case. The investigation also aims to identify possible accomplices in the case, according to the statement.