The car manufacturer PSA Group has launched its “Young Talents” competition, aimed at Moroccan youth interested in innovation and entrepreneurship in the automobile industry. 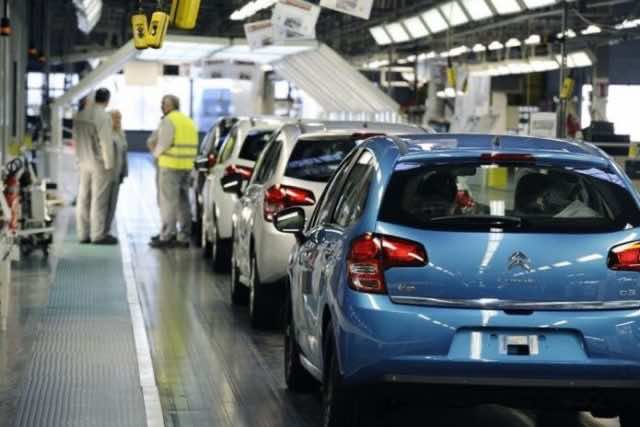 “Factory of the Future” will start this month and will end in September. Participants will be invited to submit innovative solutions to improve industrial productivity, using state-of -the-art technology like virtual reality, holograms, and mobile apps. The goal is to foster “a start-up ecosystem specialized in the automobile industry and to create a bridge between young entrepreneurs and the Moroccan automobile industry.”

The second part of the competition is a photo contest. Between September and October, participants will be asked to build a visual timeline of the Peugeot brand’s relationship with Morocco.

Finally, the “design” competition will take place in October and November. Participants will submit design concepts for objects that are useful and relevant to drivers.

The purpose of the competition is to  “stimulate innovation, entrepreneurship, and creativity amongst the young Moroccans who are passionate about the car industry,” reports MAP.

PSA Group inaugurated its first ever Moroccan plant in June, in the Kenitra industrial zone near Rabat.  PSA Group plans to produce 200,000 cars a year by 2023, making it a major new player in Morocco’s expanding automobile industry.

“After the launch of the Kenitra plant and the new Peugeot 208 […], it’s an occasion to bring together the young Moroccan talents, by creating a competition that is based on innovation and creativity,” stated Jean-Christophe Quemard, the vice-president of PSA Africa and Middle East, reports Maghreb Associated Press (MAP).

“This initiative is specific to Morocco,” he added.

Winners of each section of the competition will be selected by a jury, and will be “rewarded by Peugeot.” The type of reward has not yet been announced.