The crime ring had reportedly established a base off the coast of Morocco. 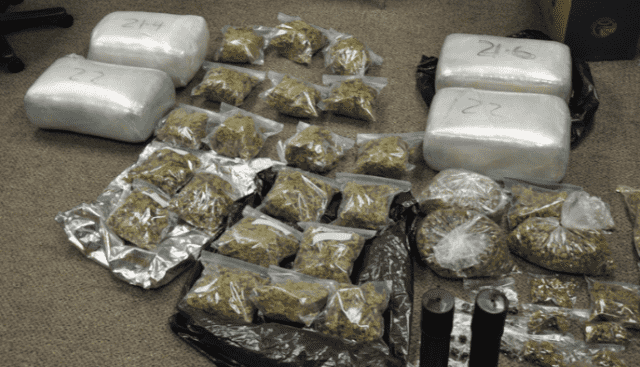 Rabat – This week, the Spanish Civil Guard dismantled a major drug trafficking crime ring. The network was smuggling hashish from Morocco to Spain by sea.

In total, 150 agents from several units took part in the bust, and six people were arrested. Three boats were also confiscated in the raid.

The crime ring had reportedly established a base near the Chafarinas Islands, three small islands located off the coast of Morocco, 3.3 km from the Moroccan village of Ras El Ma and 46 km southeast of Melilla. The base was used to supply drugs and fuel on the high seas to third-party vessels operating on the peninsula.

Recently, a variety of boats have been used to traffic drugs from Morocco to Spain. Last May, authorities found three tons of hashish on a luxury yacht near the coast of Malaga.