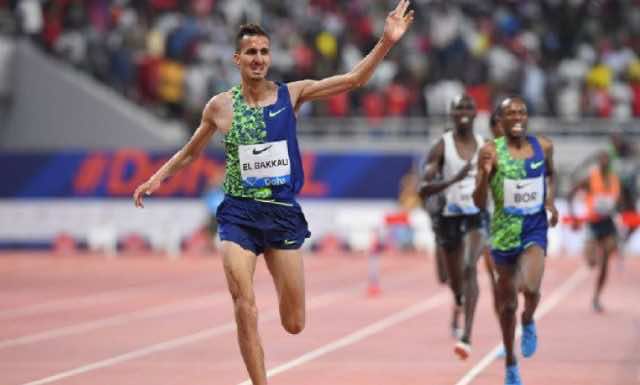 El Bakkali is a world steeplechase champion. During his races, the champion usually remains close behind the top 5 before unleashing all his power to overtake his opponents with a last minute sprint.

The 23-year-old has a promising future as a professional runner, with many records still left to break.