Morocco World News
Home Lifestyle The Difference Between the Hijab, the Niqab and the Burqa

On Friday July 5, Tunisian Prime Minister Youssef Chadad banned “access to administrations and public institutions to anyone with their face covered." The law affects Muslim women who choose to wear a face covering for religious reasons. What are some of the different types of head and facial coverings some Muslim women choose to wear? 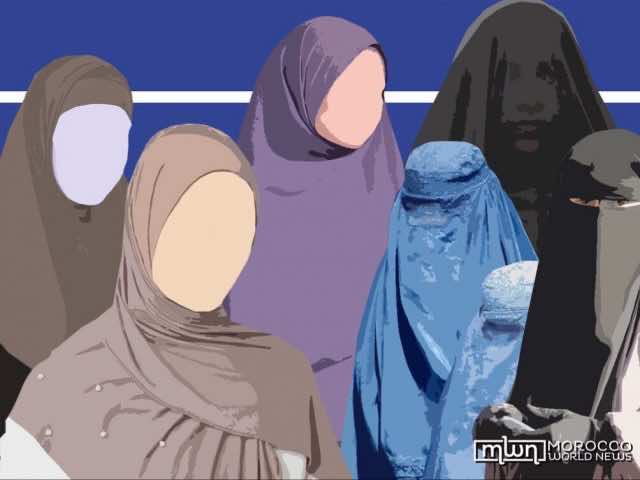 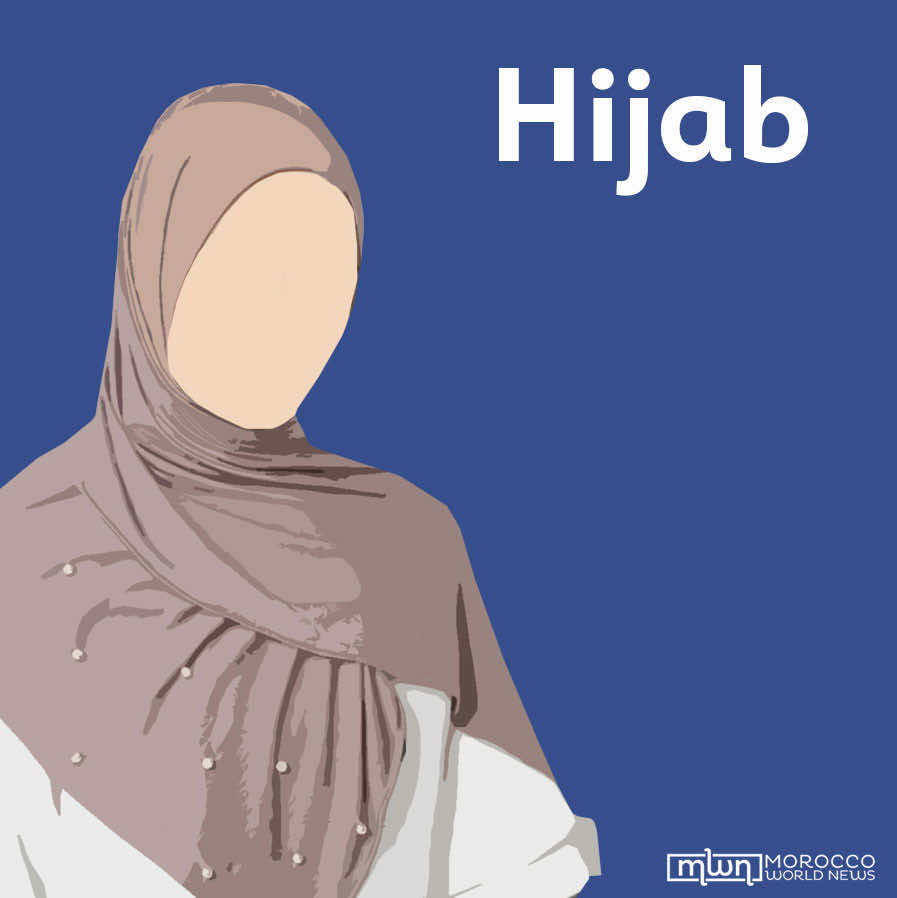 The Hijab is a headscarf worn by many Muslim women across the world. It can come in a variety of colours and most commonly covers the neck, leaving the face visible. Hijab means “cover” in Arabic and the word can be used to refer to a variety of head coverings. 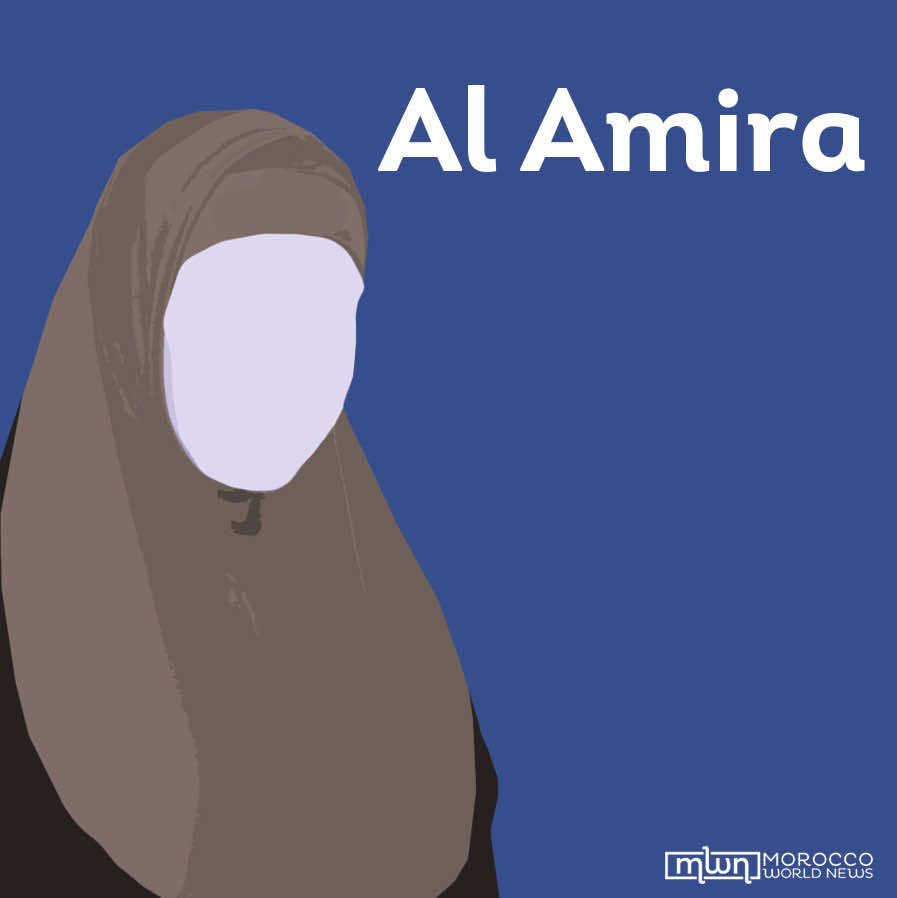 The Al Amira is a two piece head covering, made up of a tight-fitting cap or large headband, worn under a tube-like scarf. 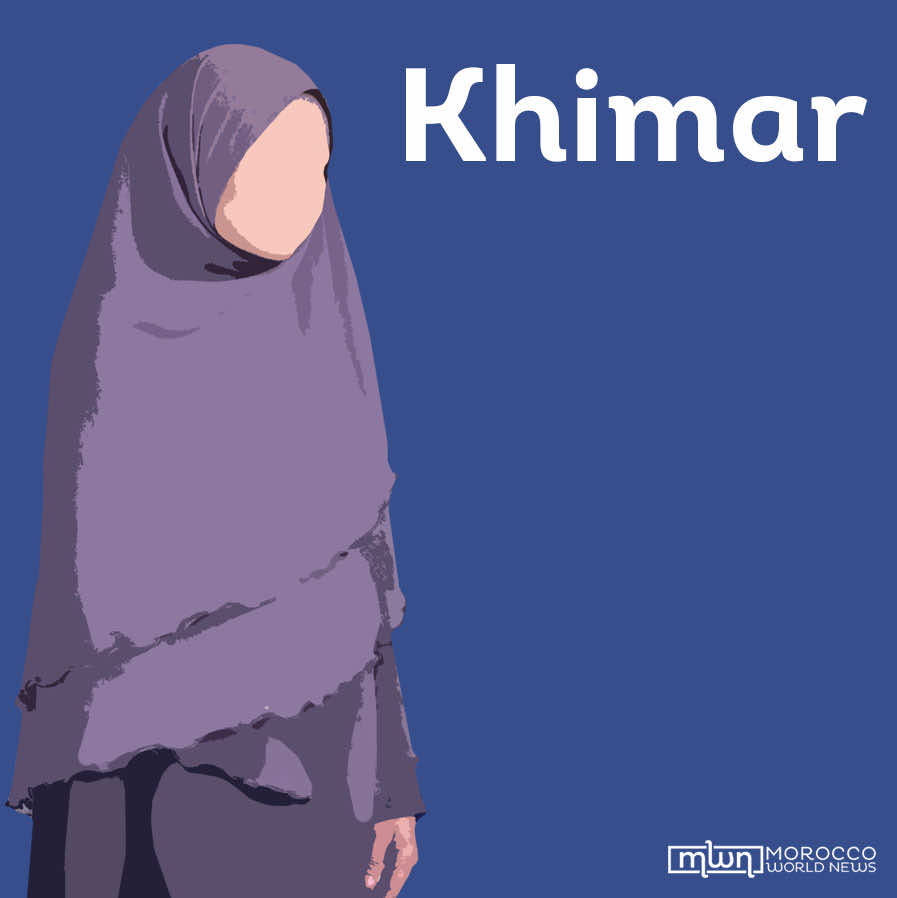 The Khimar is a long cape-like veil that covers the body until below the hips. Tight-fitting around the head, it leaves the face clear. 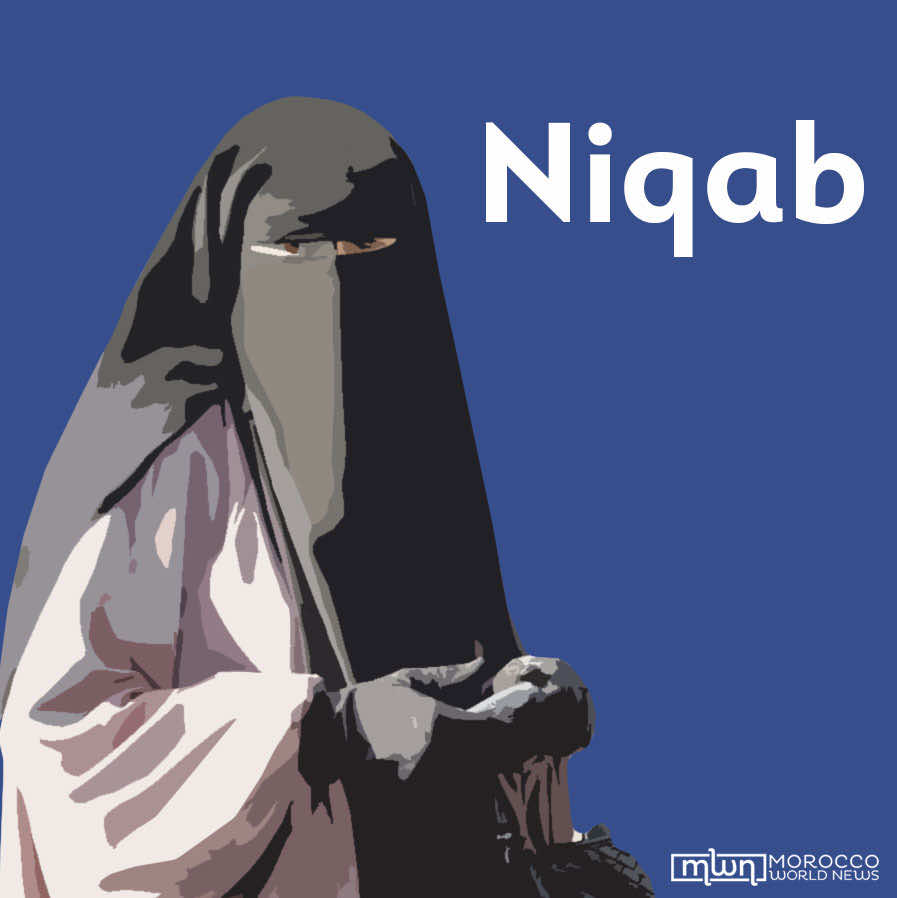 The Niqab is a veil that covers the head and the face, but leaves a place cut out for the eyes. It originally comes from the Arabian Peninsula: Saudi Arabia, Yemen, Oman, and the United Arab Emirates. 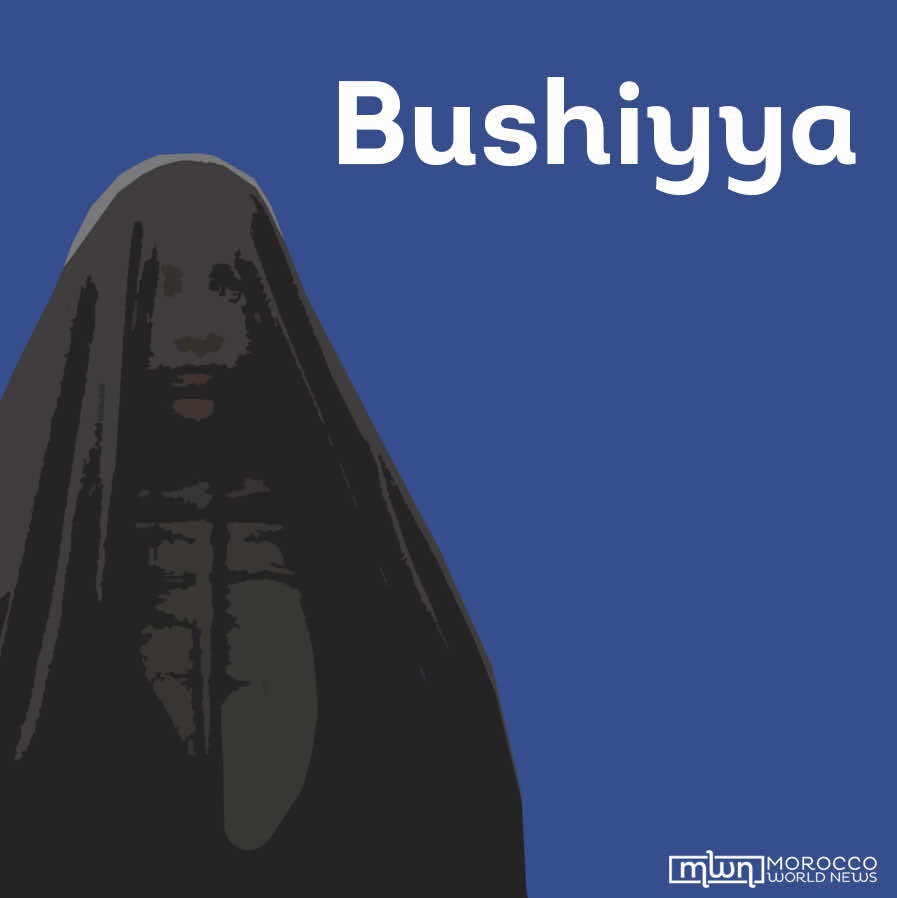 The Bushiyya also originally comes from the Arabian Peninsula. It is a black veil that covers the face completely, with no openings for the eyes. It is worn with an abaya (a type of long dress) or other types of overgarments. 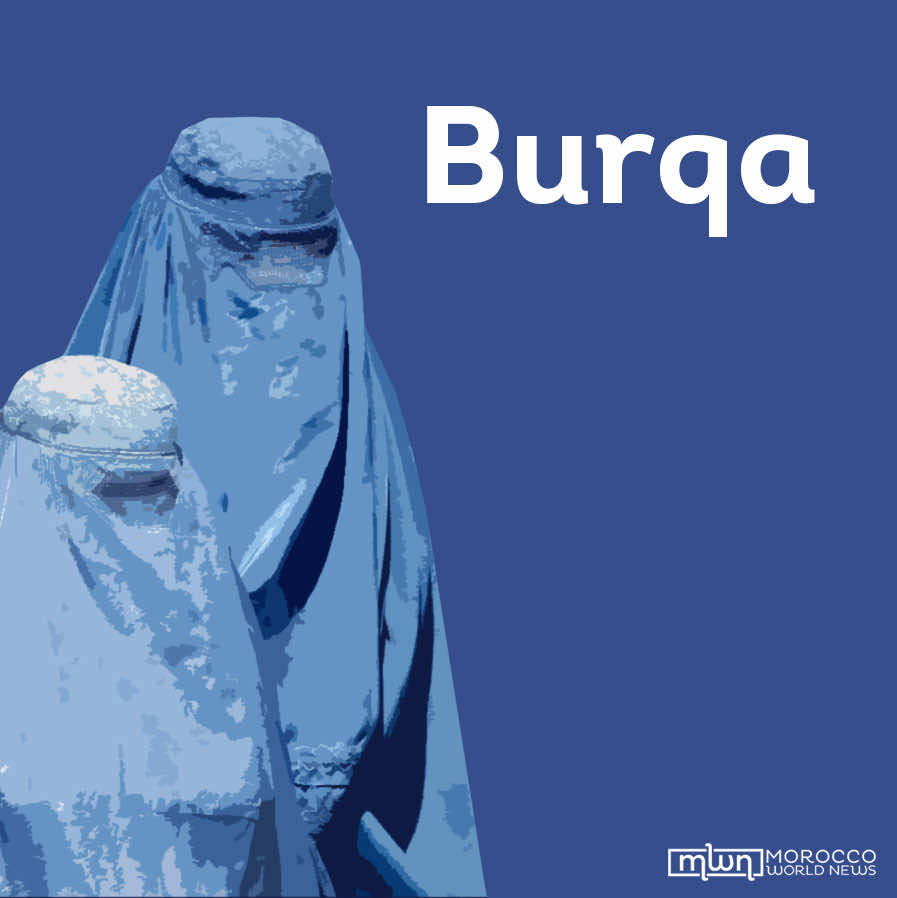 The Burqa is a garment that covers the whole body, from head to feet, including the eyes. It originally comes from Afghanistan.

These are just a few of the types of head coverings some Muslim women choose to wear. There are also different muslim head coverings worn in Central Asia, the Caucasus, India, Indonesia, Malaysia, and other parts of Asia.