Hassan Megri, member of the legendary band the Megri brothers died today after a long illness. 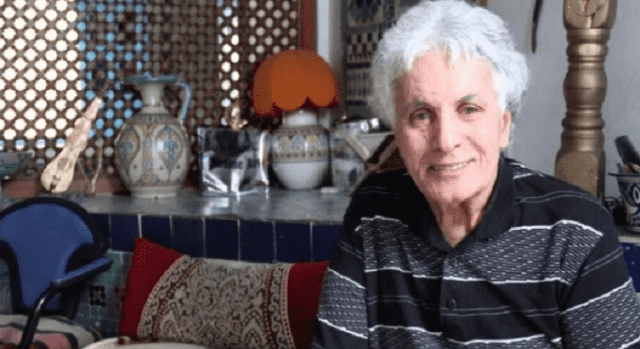 Rabat – Hassan Megri, creator of the Megri brother band died on Sunday, July 14  at the age of 77, his family announced.

Hassan’s son, Nassr, announced the death of his father on Facebook.

“With great sadness and sorrow, we were informed of the death of my beloved father, the musician  Hassan Megri on Sunday morning.”

Born in 1942 in Oujda, Megri had several talents in his repertoire. Megri was an author, composer, performer, and painter. He was also a researcher in Persian iconographic calligraphy .

Megri was also the founder of the National Music Committee.

He received numerous awards for his pure and calm music, including the Gold Medal from the Academy of Arts-Sciences-Literatures in Paris and the “World Medal of Paris” from the American Biographical Institute.

With his siblings Younes, Mahmoud, and Jalila, Hassan left indelible footprints in Morocco’s artistic scene with the iconic songs they composed in 1970’s, including “Lili Touil”  (my night is long), and “Ya Mraya (mirror), and “Galouli Ensaha” (they told me to forget her).

The deceased will be buried on Sunday after the Al Asr prayer at the Chouhada cemetery in Rabat, his son announced on Facebook.