The child was choked with an electric cable after being raped. 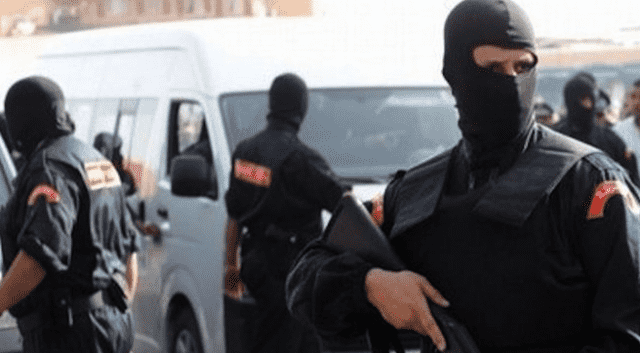 According to a  statement from the General Directorate of National Security (DGSN), the police arrested the 35-year old suspect following “intense research and investigations.”

Police found the body of the 10-year old child in an abandoned building next to the Sahrij Swani in Meknes. He was choked by an electric cable after being raped.

Read Also: Rape and Murder of a Child in Meknes Causes Uproar

Police also arrested a 17-year old minor suspects of complicity in the case. Investigations are ongoing to arrest a third suspect, DGSN added.

Police put the main suspect in custody for further investigations.

A number of harrowing crimes of pedophilia have shocked the Moroccan public in recent years.

In another widely-publicized case of pedophelia, a 60-year old man attempted to rape a child in October  2018 in a public hammam (sauna) in Fez.

The Frenchman admitted that he raped the two minors. He claimed  that he could give the children “what they were deprived of: toys, food, gifts and money.”

In March 2018, the Fez appeals court gave an eight-year prison sentence to the pedophile.

In 2014, a two-year-old girl was raped and killed by her uncle in a town outside of Casablanca.