Due to the violence of the crime, the Moroccan national died of his wounds before making it to the hospital. 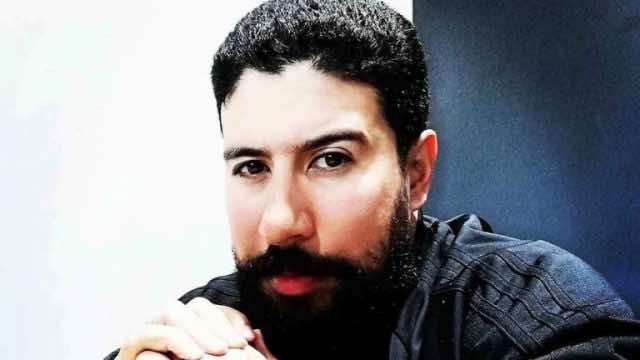 Rabat – A man in Saudi Arabia stabbed a Moroccan coach at a sports club in Riyadh, Saudi Arabia on Sunday, July 14.

The murder took place after the sunset (maghrib) prayer.

Videos of police surrounding the club have gone viral on social media. One of the members of the club filmed himself, saying that the murderer had stabbed the Moroccan coach in the chest.

The suspect violently and repeatedly stabbed El Mouji, making it impossible for the coach to defend himself. The killer also threatened other members of the club, telling them  not approach him which allowed him to flee the scene.

An eyewitness, quoted by Erem News, said that the suspect had been talking to the coach about some exercises, when he left the club to get a knife from his car.

“The coach was helping him, but no one heard what he told him exactly. The  killer stopped his workout and went to his car. He came back a few minutes later with a knife and stabbed the coach,” the witness explained.

Police identified the suspect through surveillance cameras in the club.

Police in Saudi Arabia arrested the suspect on Monday, July 15; investigations are ongoing to determine the circumstances and the motives of the murder.