Moroccan and Portuguese Defense Ministers met in Lisbon, on July 12, to strengthen naval cooperation between the two countries. 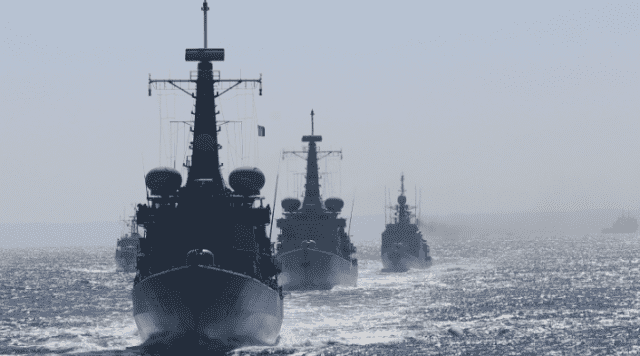 During his visit to Portugal, Loudyi, Minister Responsible for the Administration of National Defense, also visited the naval base of Lisbon and its famous shipyard, the Arsenal of Alfeite.

Following his talks with Loudyi, Cravinho said that they “discussed the possibility of strengthening the cooperation between the two navies and also the maintenance of the Arsenal de Alfeite.”

“We are going to work with Morocco in developing its submarine capacity and, therefore, the Arsenal de Alfeite was part of this conversation,” he added.

The Portuguese minister, also pointed out that “the two countries have long shared good relations and the Government expects further cooperation.”

Cravinho explained that Portugal and Morocco share a “very wide maritime border” and “similar concerns regarding the Atlantic.” As a result, this cooperation will benefit both countries.

Portugal will therefore receive Moroccan Navy officers on board its own submarines during exercises for training purposes.

The Portuguese Defense Minister even disclosed that “Morocco is in the process of procuring submarines and therefore needs to have knowledge about how the navies and submarines of neighboring countries and friends operate.”

The Morocco-Portugal collaboration comes at the same time as Morocco’s ongoing efforts to strengthen its navy through both equipment (frigate Fremm) and infrastructure (naval base Ksar Sghir).