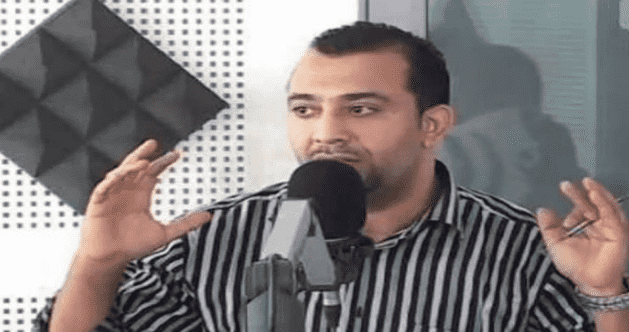 Rabat – The High Authority for Audiovisual Communication (HACA) decided to suspend two shows broadcast by Radio Mars host, Adil El Omari, on July 11. “The Scientists of Mars” and “Sports Issues Through The Eyes of Moroccans Abroad,” will both be suspended for a period of 15 days.

During “The Scientists of Mars” July 4 show, El Omari made sexist comments which have caused outrage on social networks.

Reading a message from a female listener expressing her opinion on the Atlas Lions’ participation in the African Cup of Nations (CAN), the host made sexist comments.

On its official website, HACA announced that they had “received about 114 complaints about El Omari’s shows.” Of these  complaints, 22 were specifically filed after “The Scientists of Mars” July 4 show.

After deliberation, the CSCA decided that Radio Mars violated the legal and regulatory provisions in force, in particular those relating to the fight against stereotyped negative images of women.

The CSCA considered the host’s statements to the female listener to be “an insult to her sense of belonging.”

According to the official decision, this is a matter of disrespect for human dignity, the fight against stereotypes which undermine the dignity of women, and the principle of non-incitement to violence or hatred.

Radio Mars will also be obliged to broadcast CSCA’ s statement during the time usually allocated to the two shows hosted by El Omari. Both of the host’s radio shows on the station will be suspended for 15 days.

The statement includes, among others, the following message: “such statements undermine the function of women and their social contributions and diminish their competencies. They also cancel their freedom and their right to express their opinion.”