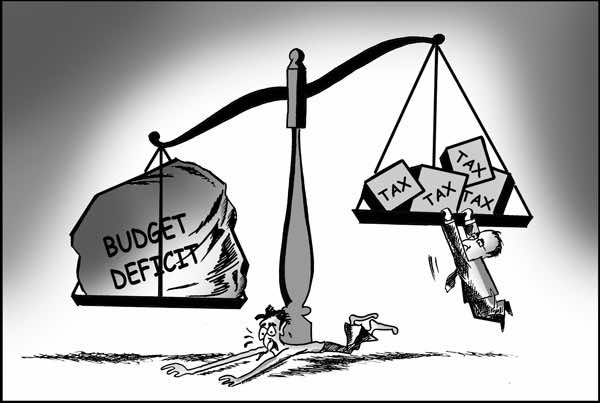 Rabat – The Moroccan Treasury has released public finance figures for the month of June 2019. The figures show that Morocco’s budget deficit has increased to MAD 21.8 billion ($2.28 billion).

The budget deficit would have been much greater had it not been for the government’s sale of 8% of its shares in the Moroccan telecommunication provider Maroc Telecom last month.

The sale was the first step in the government’s plan to raise up to MAD 6 billion in privatisations, selling its assets to reduce the budget deficit. The government also plans to sell shares in “Energie Electrique de Tahaddard,” which runs a hydrothermal power plant, and the famous Mamounia Hotel in Marrakech (65% owned by the state railway operator ONCF).

According to a press release by the High Commission for Planning (HCP) last week on Morocco’s 2019 economic situation, state spending in 2019 represented close to 25.9% of GDP, an increase from 25.2% of GDP in the previous year. According to the HCP, the budget deficit this year would therefore have increased by 4.5% in 2019, up from 3.7% in 2018, without including the privatisations taking place this year.