Morocco’s ANRT also finds that access to the internet in Moroccan households has increased three-fold over the last eight years. The leading reason for having a connection is “entertainment.” 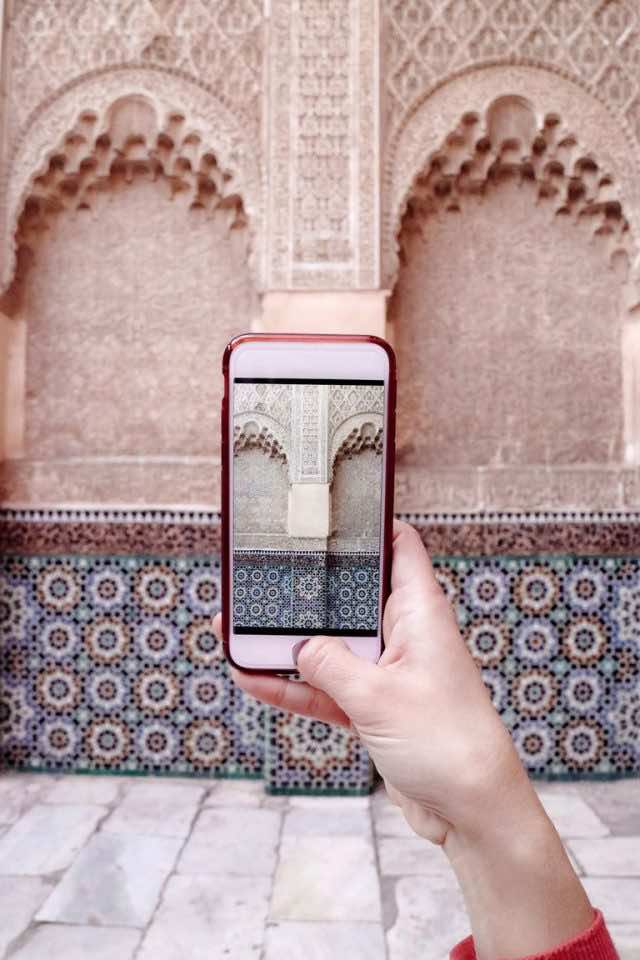 The ANRT report analyzes information from 5820 households and 5820 individuals aged 5 years and over, to identify trends in mobile phone, laptop, and internet usage.

According to the report, 99.8% of Moroccans have mobile phones, and of these, 75.7% have smartphones. This is a significant increase from 2011 figures, when only 12% of phone owners had smartphones.

The data shows Moroccans seem to prefer smartphones over computers, as smartphone ownership growth rates far exceed computer ownership rates. In 2018, only 60.6% of Moroccans had computers, up from 34% in 2010.

Read Also: 90.7% of Moroccan Rural Population Own a Phone

The reasons for having an internet connection are diverse. The leading reason is “entertainment” (including games and social networks) at 95.2%, following the news (86.1%), work (51.3%), studies or research (33.3%), and access to television through the internet (17.1%).

Millions therefore noticed when Whatsapp, Facebook, and Instagram were down for a few hours on July 3. Users blamed Maroc Telecom for slow internet, but the national network provider quickly issued a statement explaining that the problem “came from platforms located outside the national territory.”