In partnership with Abdelmalek Essaadi University, the ministry launched the Summer University in Tetouan on July 14. 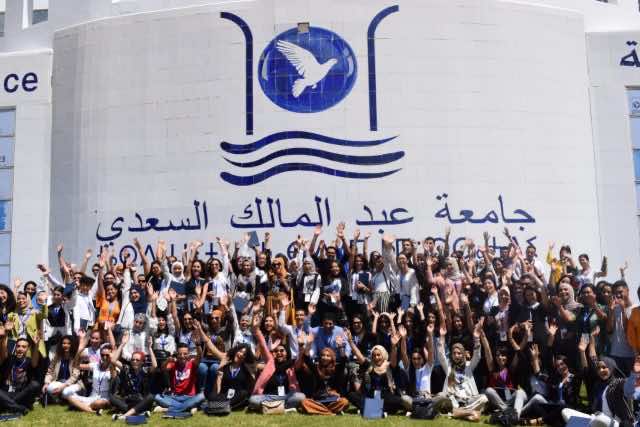 By
Kawtar Ennaji
-
Kawtar Ennaji is a journalist and translator at Morocco World News, MA holder from King Fahd School of Translation
Jul 16, 2019
Spread the love

Rabat – The Ministry Delegate in Charge of Moroccans Living Abroad and Migration Affairs, in partnership with Abdelmalek Essaadi University, in Tétouan, launched the 11th Summer University on July 14.

The Summer University program will be taking place until July 23.

The program’s major goal is to strengthen the cultural, religious, and linguistic bonds between the Moroccan Diaspora and their country of origin.

The initiative further aims to raise awareness about the socio-economic and political changes in Morocco.

After the official opening ceremony, on July 16, the students attended the inaugural conference titled “The Moroccan Model of Tolerance and Interreligious Dialogue.”

On July 17, the university will organize a visit to “Tanja Marina Bay” in Tangier’s coast, as well as a sightseeing tour of the city of Tangier and its main historical sites. The students will also visit the Museum of the Kasbah of Mediterranean cultures.

The next day, July 18, the program includes a conference on the “Territorial Integrity of Morocco”. Students will also enjoy Arabic calligraphy and Islamic decoration workshops.

The participants will be able to visit the old medina of the city of Tetouan on Friday, July 19, followed by the city of Chefchaouen on July 20.

In the afternoon of July 21, students will participate in social integration workshops.

The 11th Summer University will end with a closing ceremony in which the students will receive certificates of participation.