Hakim Ziyach performances with Ajax this season attracted the interest of several European teams including Chelsea, Arsenal, and Real Madrid. 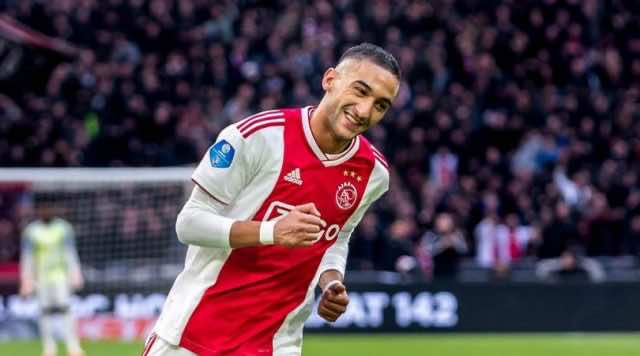 The 26-year-old player’s astonishing season with his Dutch club and performance during the European champions league caught Bayern Munich’s eye.

According to SportBild, the German club has contacted Ajax and offered it €30 million.

Bayern is now looking to invest in a talented player to replace the left-winger Frank Ribery and winger Arjen Robben who left the team in a farewell goodbye after at least 10 years of giving.

Ziyach is valued at €40 million according to Transfermarkt website, which is specialized in football. Bayern and Ajaw will now agree on an equitable sum to close the deal.

In the Dutch professional football league, Eredivisie, Ziyach has scored 21 goals and made 20 assists.