Moroccan households feel "pessimistic" about their ability to save in the next 12 months, says a High Commissioner for Planning (HCP) survey. 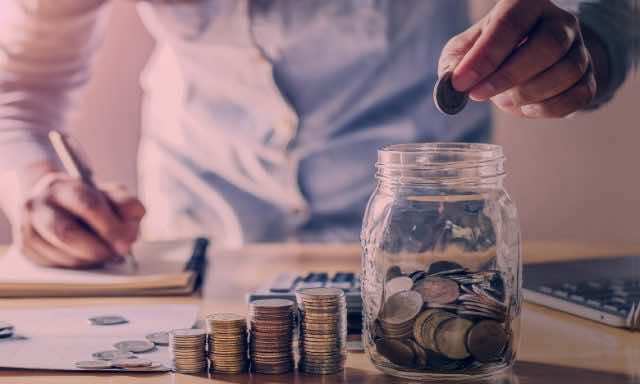 By
Kawtar Ennaji
-
Kawtar Ennaji is a journalist and translator at Morocco World News, MA holder from King Fahd School of Translation
Jul 17, 2019
Spread the love

Rabat – The High Commissioner for Planning (HCP) survey provides quarterly data on household perceptions of living conditions in Morocco. These include savings and the cost of groceries.

According to the report, 31.2% of Moroccan households expect an improvement in their financial situation over the next year.

Future ability to save

However, only 16.7% of households expect to save money in the next 12 months, according to the HCP household survey for the second quarter of 2019.

In the second quarter of 2019, 89% of households reported that food prices have risen in the last 12 months. A much smaller proportion of households (0.1%) reported a decline in prices.

According to 86.5% of households, food prices are expected to continue to rise over the next 12 months. The remaining 13.5% expect the prices to maintain the same level.

Some Moroccan families are struggling to deal with the rising cost of living, Fettouma Nourdy from Casablanca told Morocco World News that “higher prices have made it almost impossible to save.”

“Especially when people need to deal with expenses of summer vacations, Eid-Al-Adha, and the new school year, all in a very short period of time,” she added.

Fettouma’ s husband, replying to her statement, said “Morocco is bordered by two oceans, yet fish prices are hitting the roof.” He then added, “we buy fish at a higher price than europeans to whom we export it; some of us can not afford to include certain types of fish in our diets.”

The month of Ramadan (May 2019) was characterized by a higher demand on fish accompanied by higher prices. Since then, the prices have not returned to the norm. A number of fish remain unaffordable even for the middle class.

During Ramadan the price of sardines fluctuated between MAD 10 and 25 per kilogram, depending on the species. It reached a minimum of MAD 15 per kilogram on March 24. Moroccans used to buy sardines at MAD 8 or 10 maximum.

The rise in price was supposedly the result of the meteorological conditions which had made fishing unsafe.