The decoration is in recognition of her commitment to reinforcing Moroccan-Spanish economic relations. 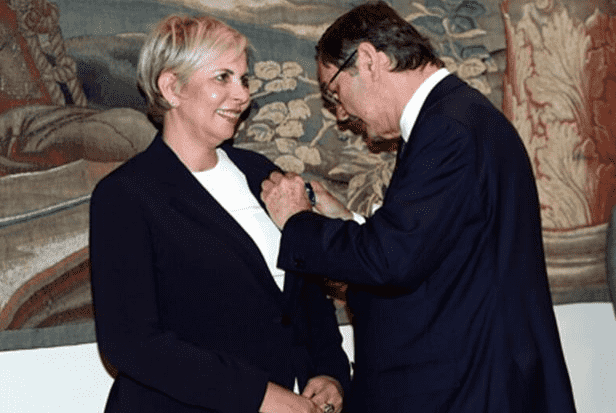 The Spanish King decorated the Moroccan expert for her “commitment and her work for strengthening Moroccan-Spanish economic relations.”

“During her professional career, Mrs. Hayat showed not only a careful attitude toward Spain but also a very positive attitude towards Spanish companies that approached her for advice, support, and follow-up,” Diez Hochleitner quoted as saying by Maghreb Arab press (MAP).

Morocco and Spain maintain strong diplomatic relations, further ingrained by the recent royal visit of the Spanish King, and Queen Letizia in February.

The statistics showed that Moroccan exports to Spain increased by 5.4% during the first 11 months of 2018 compared to the same period in 2017.

According to the statistics, Moroccan imports of Spanish goods registered an increase of 2.6% annually. Imports from the whole of the EU increased by 4% during the same period.