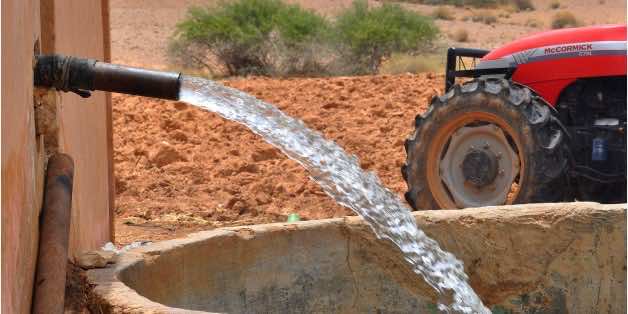 Rabat – The funding from AFD will go towards a program run by the ONEE to improve access to drinking water in northern Morocco.

The parties signed the agreements on July 17. The purpose of the program is to ensure access to safe drinking water in the provinces of Al Hoceima, Driouch, Nador, and Taounate, in both urban and rural areas.

The AFD is the main funder of the program, which is estimated to cost MAD 1.3 billion. The AFD has now lent approximately MAD 1 billion ($113 million) to ONEE, noting the parties signed an agreement in December 2018 for approximately MAD 534 million ($56 million) towards the initiative.

The program is expected to benefit 150 000 people.

“In a zone where access to drinking water in rural areas is at 86% as opposed to the national average of 96.5%, the project will generalize access to the resource: over 150 000 people living in 374 rural localities will be able to benefit from access to reliable drinking, both in quality and in quantity,” said Mihoub Mezouaghi, the director of AFD in Morocco, at the signing of the first funding phase.

AFD has contributed over MAD 60 billion ($6.3 billion) to development projects in Morocco since 1992.