King Mohammed VI and his ex-wife Princess Lalla Salma are “firmly and formally denying” rumors of custody issues regarding their two children. 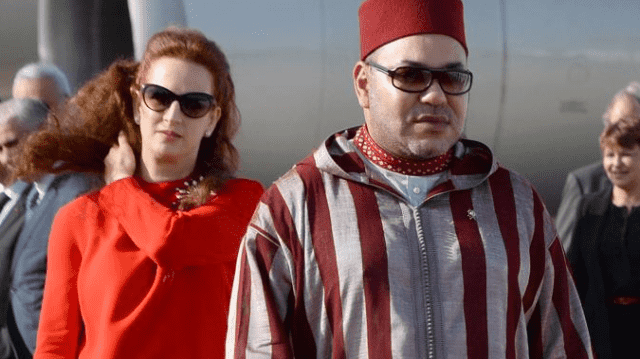 Rabat – Morocco’s King Mohammed VI and his ex-wife Princess Lalla Salma have responded to the rumors flying regarding their parenting.

Speaking through their lawyer, Eric Dupond-Moretti, to French celebrity magazine Gala, the Royal Family said that articles “suggesting a family tear are no longer bearable.”

Dupond-Moretti said that the rumors are spurring from “foreign sites spreading false information for malicious purposes,” and asserted that this “act is a punishable form of defamation.”

The lawyer, who said he is advocating respect for the family and the need to restore the truth once and for all, also said that he is outraged by the parallel being made between Princess Lalla Salma and other princesses.

“The comparison is based on nothing but the fact that they are two princesses,” said the lawyer, referencing the Emir of Dubai’s estranged wife, Princess Haya, who sought asylum in Germany with her son and daughter after a very public split and abuse allegations.

King Mohammed VI and Lalla Salma said the rumors are “intolerable” and are “firmly and formally denying” them, feeling “scandalized by extremely serious assertions.”

The statement from the royals follows an article from site Afrik.com published earlier this month, claiming that Lalla Salma is not allowed to travel with both her children, in case she tries to flee. 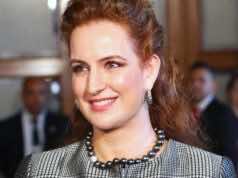 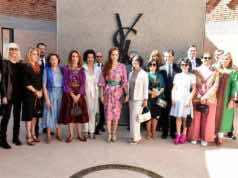