The death of the Caid comes just days after widespread looting and vandalism shook the city during celebrations for Algeria’s CAN win. 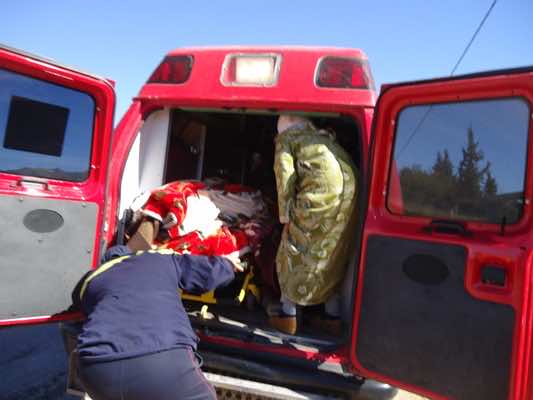 Rabat – Moroccan police found the body of a Caid, a law enforcement officer, in Morocco’s southern city of Laayoune in Western Sahara on the morning of Monday, 22 July.

According to the local authorities of the wilaya of the Laayoune-Sakia Al Hamra region, the body of the deceased was marked with gunshot wounds, reports Maghreb Arab Press (MAP).

The region’s law enforcement services reported that the body was found near a service vehicle that the victim had been driving.

Local authorities intervened to carry out preliminary investigations into the death.

Police have transferred the body to the regional hospital of Laayoune for an autopsy.

The death of the enforcement officer comes a few days after hooligans and vandals took to the streets of Laayoune during celebrations for Algeria’s CAN Triumph.

The Wilaya of Laayoune, Sakia El Hamra, released a statement to emphasize that a group of people took advantage of the celebratory atmosphere to commit acts of vandalism.

The statement added that dozens of police officers were injured. The widespread violence also resulted in the death of a 24-year-old woman.

“Authorities have also opened an investigation in order to identify and arrest all those involved in these criminal acts,” says the statement.

Security services in the region have opened an investigation to determine the circumstances of the death of the enforcement officer under the supervision of the prosecutor’s office.