The annual festival highlights Oualidia’s potential as a tourist destination, with both ecological and cultural attractions. 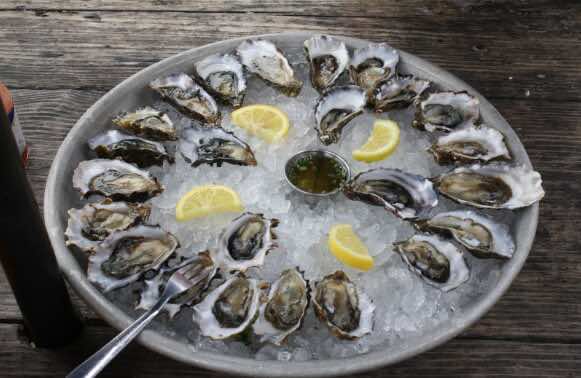 Rabat – Oualidia’s Oyster Festival will be underway from July 26 to August 4, and will shine a light on the city’s ecological, tourism, and cultural potential.

This year marks the 7th edition of the festival, organized on the initiative of the Provincial Association of Cultural, Social, and Sports Affairs of the province of Sidi Bennour.

The festival will focus on the ecological importance of mussel-farming, as well at the investment and development potential.

Last year, the festival included a carnival in the city’s main streets, accompanied by folklore performances to spotlight the local cultural heritage. A parade of local pleasure boats was also organized on the beach of Oualidia to highlight the city’s tourist potential.

The festival will also be energized by renowned dance troupes, such as Ahwach troupe, Abidat Rma, El Aita Jabalia, and Jil El Aita.

On the festival’s third day, July 29, comedy fans will be pleased to see the performances of comedians such as Farid Dalias, Hanae Lamrini, and duo Khalid Zemmouri and Mohamed Albousati. Poetry fans won’t be left behind either, with readings by poets from across Morocco.

This year will also see crafts stalls throughout the city, as well as street and shows. For academics, a conference will be held under the theme “sustainable development issues of the oyster farming sector in Oualidia.”

Oualidia is an emerging tourist destination, known for its amazing ecology. With 400 species of birds migrating via the village, it has become a favorite for birdwatchers in the autumn and spring.

Surfers are also drawn to Oulidia, thanks for its temperatures which allow year-round comfortable surfing.

Excellent cuisine and local seafood are always one of the main attractions in Oualidia, as the city is home to 7 oyster farms. 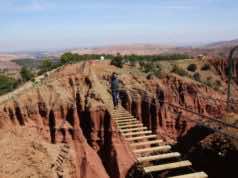 Beyond Tourism: Extended Stays in Morocco