The national football team’s performances during the three matches ahead of their elimination helped them secure a better ranking. 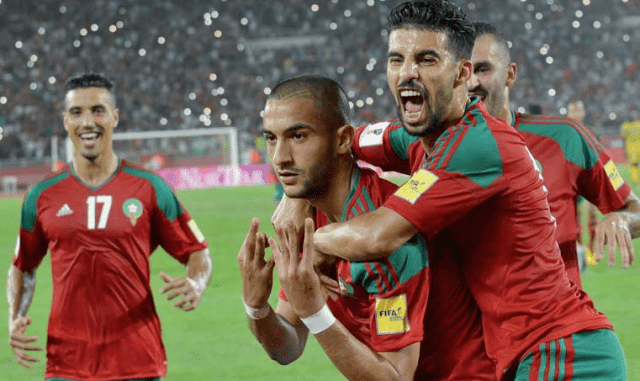 Rabat – The Moroccan national football team, the Atlas Lions, have moved up six places in the new FIFA Ranking, now sitting in the 41st spot  on the global list.

In June, the Moroccan team placed 47th in the same world ranking.

Despite their early elimination from CAN, the Atlas Lions secured a positive ranking. The Atlas Lions won their first three matches which helped them to secure a better spot.