Moroccan police issued an arrest warrant against the suspect for his alleged involvement in drug trafficking. 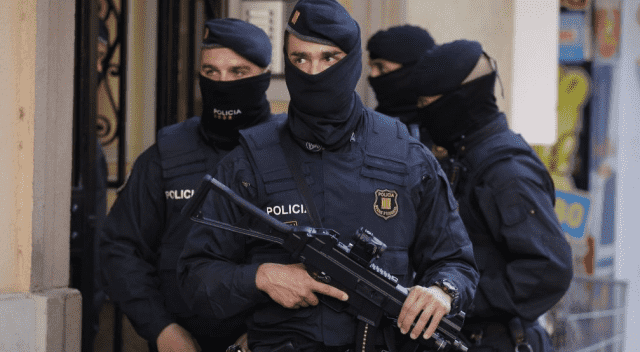 The news outlet added that the suspect is part of a criminal network based in Morocco. He is facing a penalty of ten years in prison for drug trafficking.

In April,  Spanish police arrested a Moroccan national in Tarifa, southern Spain. The suspect  was the subject of a European arrest warrant.

The Moroccan suspect was allegedly involved in crimes of drug trafficking and participation in a criminal network.

In March, Moroccan police arrested a Spanish national in Tetouan, northern Morocco. The Spanish suspect was the subject of an international arrest warrant from the Spanish judicial police and an Interpol red notice.