The suspect is wanted in Belgium, where he was sentenced to 40 months in prison.

Spanish news outlet EFE said that the suspect had been sentenced to 40 months in prison and a fine of €16,000 in Belgium.

EFE added that the police arrested the suspect while he was trying to flee to Morocco through the international port of Almeria.

At the port, the suspect had to show his documentation at passport control. Customs services then discovered that the suspect is the subject of  an extradition order from a Belgian court issued on January 16, 2016.

The suspects were from Romania, Belgium, Morocco, France, UK, and Russia. 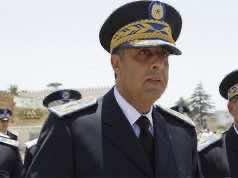 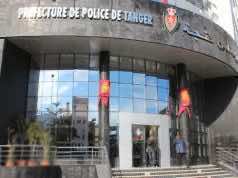