The deceased was on a one-day trip to a mountainous area near Chefchaouen. She died immediately after falling from a high summit. 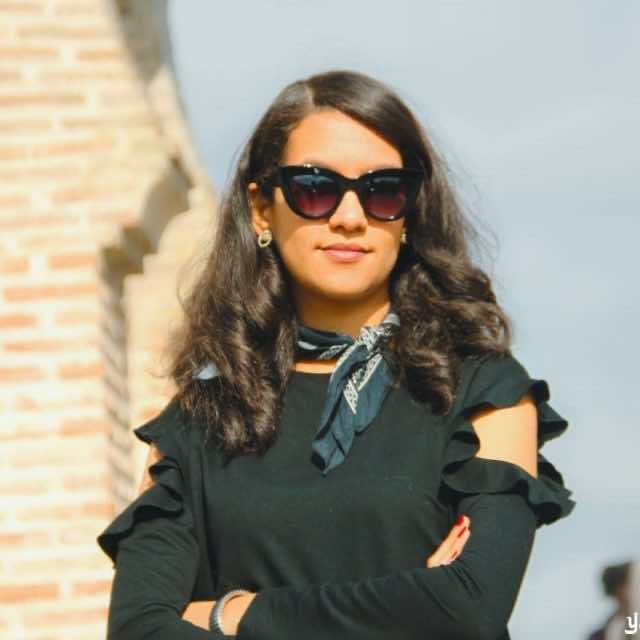 Rabat – A Moroccan activist as young as 21-year-old, Yousra Kourki, died immediately after falling from a high summit of Oued el Kanar park, province of Chefchaouen.

The tragedy happened on the evening of Sunday, July 28, when Kourki fell after trying to cross a dangerous passage. She sustained severe injuries to her spinal cord which caused her immediate death, according to several Facebook posts.

The posts also state that Kourki’s body was recovered by passersby after the civil protection’s delayed arrival. Kourki was transferred to a Health Center in Stihat where she was pronounced dead due to her injuries.

The deceased was a student of the Higher International Institute of Tourism of Tangier (ISITT) and an activist who dedicated her life to sharing knowledge and fighting for the neediest people, according to Facebook posts.

She was also part of Tangier’s Young Leaders Council and the Choualla Association for Education and Culture.