The suspects have been using rocks to block traffic before they attack drivers. 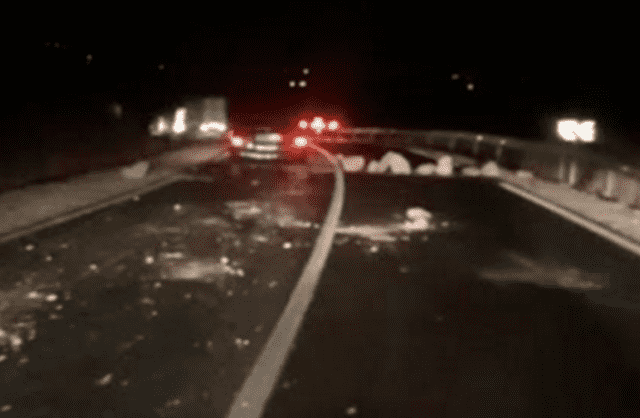 A statement from the police said that the two suspects, along with a third individual, were involved in robberies in the road.

The suspects had been using large rocks to block traffic before throwing stones at the victims in order to steal from them.

Police put the suspects in custody for further investigation into the incidents and to arrest all accomplices involved in the crimes.

Videos of attacks have gone viral on social media, showing a man covered with blood after the attackers threw stones at his car before the robbery.

One of the accidents took place on the night of July 29 at douar (district) Skhounat in Meknes. 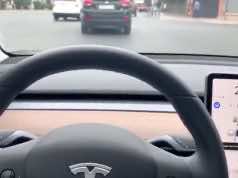 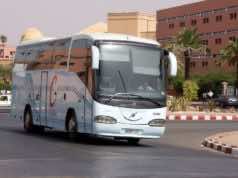