Both Morocco and Nigeria have expressed determination to deliver the gas project in “record time.” 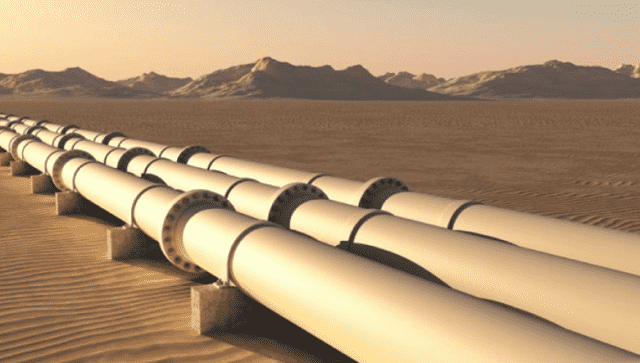 Rabat – A Moroccan delegation has flown to Nigeria to attend a meeting to assess the progress of the major Nigeria-Morocco Gas Pipeline project.

During the meeting, the Moroccan delegation along with experts from international oil and gas companies reviewed the progress of the gas pipeline project. The assessment is part of the Moroccan-Nigerian determination to deliver the project in “record time.”

Members from Nigerian National Petroleum Corporation (NPPC) and Morocco’s  National Office of Hydrocarbons and Mines (ONHYM) discussed the importance of the key project, emphasizing that it is designed to develop the regional integration of West Africa.

The delegation along with experts and NPPC members stressed that the pipeline will develop the delivery of gas to the population and industrial units, while also enabling Nigeria to export its abundant gas resources.

The meeting also confirmed that the project will serve as a means to accelerate the economic and social development of the population on the African continent, as well as to ensure an alternative source of gas for Europe.

During the meeting, Kyari emphasized the strategic importance of the gas pipeline, not only for Nigeria or Morocco but also for all West African countries.

The meeting to review the progress of the project comes after Kyari met with Moha Ou Ali Tagma, Morocco’s ambassador to Nigeria on July 23.

In July, both the ONHYM and the NNPC vowed to deliver the project on schedule amid concerns over political hurdles that may cause a delay in delivery.

During the meeting, Kyari said that discussions with Morocco are underway to find a way to accelerate delivery and cement energy cooperation among the countries.

“We are completely aligned with the MoU signed by our two governments. We will take it forward and ensure that those terms that are particularly related to oil and gas industry are delivered in record time,” Kyari said in July.

The project is the fruit of several discussions between both Morocco and Nigeria for the project. In June 2018, resident of Nigeria Muhammadu Buhari visited Morocco to finalize the signing of the first phase of the project with King Mohammed VI.

The project, set to be 5,660 kilometers of pipeline aims to supply  15 countries in West Africa.

In January, Fitch Solutions published a report titled “Planned Nigeria-Morocco Gas Pipeline Faces Fundamental Challenges,” forecasting a delay in the completion of the project due to economic hurdles.

The report stressed that political and security concerns in some of the countries affected by the NMGP will cause delays. Fitch’s report said that “considerable commercial, technical, legal and financial challenges” will make the project “unlikely to materialize in the short or medium-term.”

Despite the concerns, both Morocco and Nigeria are determined to deliver the project to enhance the region’s industries as it will meet the needs of consumers. 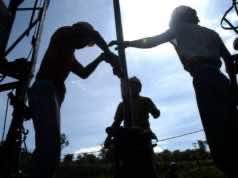