The national economy created only 7,000 job opportunities in the second quarter of 2019 compared to 117,000 jobs created a year ago. 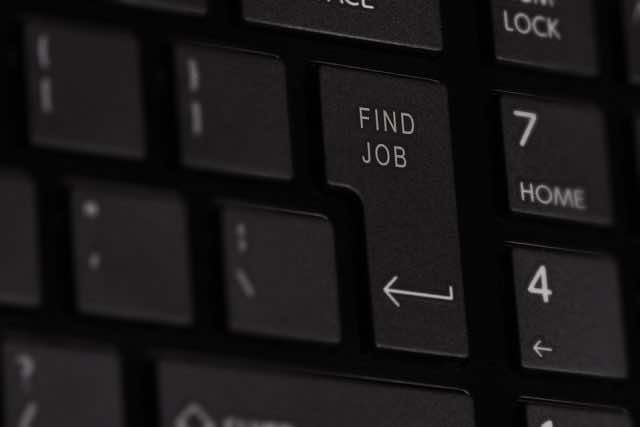 Rabat – The High Commission of Planning’s report on the job market shows alarming statistics on job creation in Morocco.

The report published on Wednesday, August 7, shows that Morocco’s national economy created 7,000 job opportunities in the second quarter of 2019 compared to the much higher 117,000 in the same period in 2018.

HCP said that the job market was marked by a “further decline” in employment rates in the second quarter of 2019.

The report said that the participation rate in the job market dropped from 47% to 46% between the second quarter of 2019 and that of 2018.

In July, HCP said that one of the main reasons why Morocco is struggling to curb employment is the gap between employment prospects and the number of graduates from Moroccan universities and vocational schools.

Despite the lack of job creations, HCP shows positive statistics on the unemployment rate during the second quarter of 2019.

HCP finds that the unemployment rate stood at 8.5% in the second quarter of 209, compared with 9.1% a year earlier.

HCP’s report shows that the largest decrease in unemployment was “observed among graduate students, adults aged between 25 and 34, and young people aged between 15 and 24.

The government has long promised to lower the unemployment rate through its active sectors, including the industrial sectors.

The Ministry of Trade and Industry said in April that  “The strong positioning of the industrial sector as a lever for job creation and the professional integration of young people is now strongly supported by the deployment of vocational training, driven by King Mohammed VI.”