The minor did not have permission from the vehicle’s owner to drive. 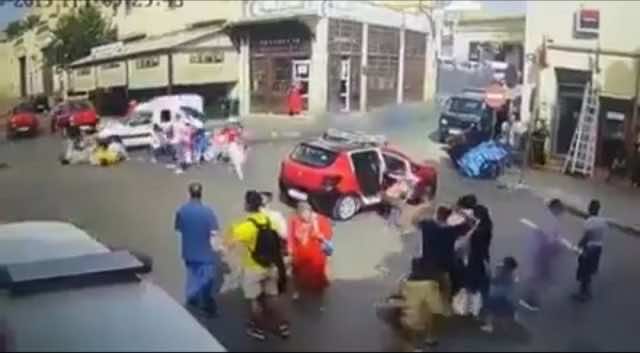 Preliminary investigations carried out by the General Directorate of National Security (DGSN) showed that the 15-year-old did not have permission to use the vehicle.

The owner of the commercial vehicle had given his keys to the minor so that he could bring bread in from the car. However, the 15-year-old took to the wheel.

The Chinese tourists were taking pictures in Bab Boujloud in Fez before the accident.

Police opened a judicial investigation under the supervision of the prosecutor’s office. The minor and the owner of the vehicle will both be questioned as part of the investigation to determine the circumstances of the case.

The legal minimum age for driving in Morocco is 18. 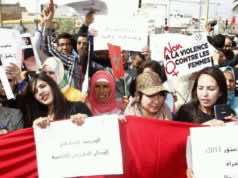