The cash drought is even more pointed during Eid al-Adha, or the Festival of the Sacrifice, which always comes in summer and therefore coincides with holiday plans 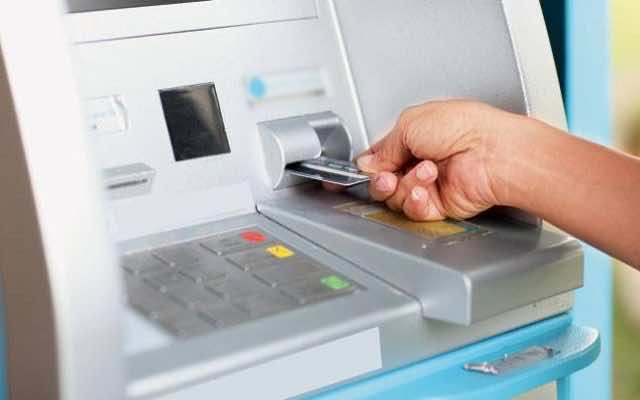 Rabat – Bank Al-Maghrib, Morocco’s Central Bank, has announced measures to “ensure permanent availability” of cash at ATMs during the Eid week throughout Morocco.

In a statement it recently shared on its official website, BAM urged Moroccan banks to take precautionary measures against possible “dysfunction” in the distribution of cash at ATMs.

Eids (religious feasts) are generally period of high spending for Moroccans, often resulting in a cash drought at ATMs throughout the country.

The cash shortage is even more pointed during Eid al-Adha, or the Festival of the Sacrifice, which always comes in summer and therefore coincides with holiday plans for Moroccans, with some summering in their hometowns or in holiday resorts in or outside Morocco.

In addition, the financial component of the celebration, which includes buying an animal—mostly a sheep or a cow—and the social demand of traveling to be with family mean the Eid period comes with exceptional cash demands.

BAM’s statement, dated August 8, revealed that the body has been taking preventive measures since mid-July to avoid the kind of cash shortage that the country experienced last year in the days before and after the celebration of Eid al-Adha.

“In anticipation of the period of celebrations for the month of August,” stated the press release, “Bank Al-Maghrib has addressed a memo to banks… and asked them to take all the necessary measures to ensure permanent availability of cash at ATMs across the country.”

The memo, which BAM says it sent on July 16, also urged banks to be vigilant in the implementation of the preventive measures “in order to avoid any potential dysfunction.”

BAM’s statement also noted that the body organized in the past weeks a series of meetings with banks’ representatives to guarantee a full-fledged implementation of the measures discussed in its July mail.

“For its part, Bank Al-Maghrib has taken all the necessary measures to ensure” it meets Moroccans’ cash demands during this year’s Eid period,” the statement reassured.

This year, Eid al-Adha will begin in the evening of August 11 and end on Tuesday, August 13.