Benchemsi has established himself over the years as a trenchant critic of MENA governments and an incisive commentator on issues of human rights and democratic consolidation in the region. 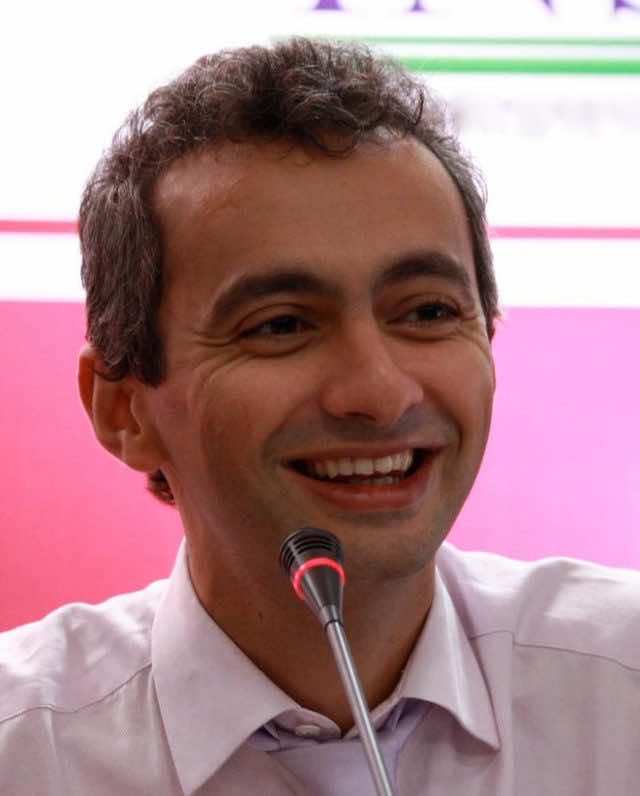 Rabat – Ahmed Benchemsi, Human Rights Watch’s Advocacy and Communication Director, has been arrested and taken into police custody in Algiers, according to Algerian outlet El Watan.

According to the Algerian newspaper, police “intercepted” Benchemsi during yesterday’s protest in the streets of Algiers. He was subsequently taken to a police station somewhere in Algiers, where he is now being held in custody.

Abdelghani Badi, Benchemsi’s attorney following the case, told El Watan that nothing clear has been said about the case. Badi highlighted the fuzzy circumstances surrounding the whole episode. “We do not know whether he will be released or detained for 48 more hours,” he said.

As uncertainty surrounds the case, it appears for now that the Moroccan journalist was in Algiers for his own interest in witnessing firsthand, and perhaps reporting on, the ongoing Algerian revolution against the Bouteflika establishment. “It is true that Benchemsi was not in Algeria on an official mission,” El Watan noted.

The founder of Moroccan papers Telquel and Nihsan, Benchemsi, who is also an American citizen, has been living in the US since 2010.

He is affiliated with the Program on Arab Reform and Democracy at Stanford University. The Moroccan journalist has established himself over the years as a trenchant critic of MENA governments, as well as an incisive commentator on issues of human rights and democratic consolidation in the MENA region.

His latest piece on Algeria, “An Algerian Spring,” explores the deep-seated frustration behind the ongoing popular uprisings, as well as the accusations of human rights violations that have been levelled at Algeria’s anti-riot police.

Moroccan newspaper Le Desk has reported that Benchemsi went to Algeria from Morocco, “where he has been staying for the past few weeks.”
HRW has not yet reacted to the news of Benchemsi’s arrest.