The Moroccan national, who was on drugs, hit two police vehicles. 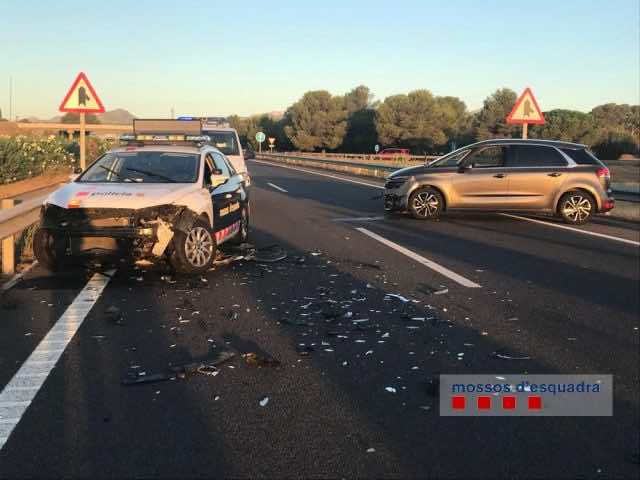 Rabat – Mossos police in Cambrils, Spain have arrested a Moroccan national for damage and for attacking members of security services.

The Moroccan national   was driving, under the influence of drugs,“in the wrong direction for almost 40 kilometers” in Cambrils on Saturday, August 10, El Caso news outlet reported.

The suspect had no intention of stopping. Police formed a barrier with two police cars to stop the car and apprehend the driver.

The police seized a “large number” of electronic devices and computers inside the car the Moroccan national was driving. Police also found  €15,000 in the car.

The police believe that the Moroccan national was traveling to Morocco to sell the seized products.

The police arrested the man for criminal damage and of attacking security services. El Caso also reported that police do not consider the incident to be terrorism related.