In many cities across Morocco, people had their water cut off on the day it’s most needed, Eid al-Adha. 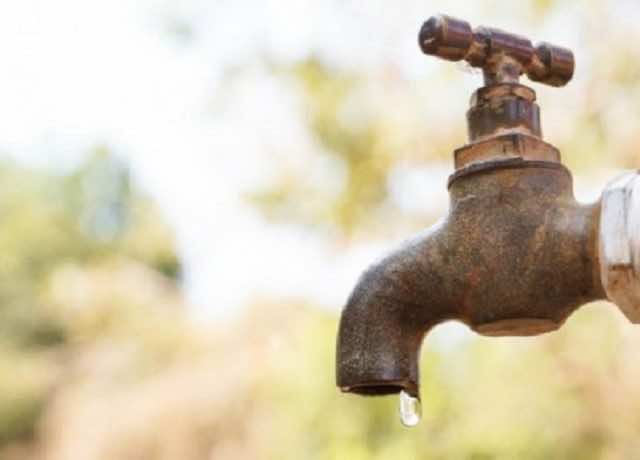 By
Kawtar Ennaji
-
Kawtar Ennaji is a journalist and translator at Morocco World News, MA holder from King Fahd School of Translation
Aug 13, 2019
Spread the love

Rabat – Several neighborhoods across Moroccan cities found themselves with no water available on the day of Eid al- Adha. Suppliers cut off the water in Casablanca, Safi and its neighboring villages, Ouazzan, Oujda, and Fez.

Citizens report that water suppliers gave them no prior notice. “We were not told they would cut it off, we would have prepared and saved some yesterday,” says one citizen in a Youtube video documenting the situation in Fez.

The video shows a number of people traveling to a well-water source (13 kilometers away from Fez) to fill as many receptacles as possible and loading them onto their cars.

Another citizen expressed his frustration with the city’s water supplier, “we’re thirsty, no water to drink, and above all that, our houses are in a despicable state with all the waste from Eid’s sacrifice.”

“I’ve never seen such a thing, this feels like the 70s; we can’t even use our bathrooms! We shouldn’t have these issues anymore,” another complained.

One of the people at the water source near Fez even considered the situation “a catastrophe” saying that “it would have been understandable if it was a technical issue or the first time such a situation has occurred, but this is the second or third year that this happens.”

Almost every year, people in different regions wake up on the day of Eid to find that their taps are dry.

In 2018, Moroccan citizens took to the streets to protest the recurrent issue. The affected towns included Tinjdad in the eastern region, Ait Milk in the southern Souss-Massa region, Taounate in the northern Rif Mountains, and Ksar el-Kebir in northwest Morocco.

Ksar el-Kbir’s citizens protested the lack of water by hanging sheepskins on the gate of the region’s water distributor, Radeel.