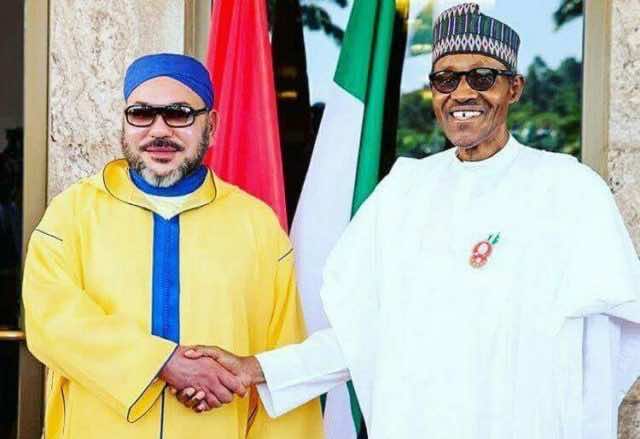 Rabat – Nigeria’s President Muhammadu Buhari, under whose tenure the West African country has considerably improved its relationship with Morocco, has expressed his desire to continue partnering with the North African country.

In a tweet yesterday, August 14, on Nigeria’s plan to rekindle its agriculture and expand national output, President Buhari spoke warmly of Morocco’s contribution.

“We are taking our focus on agriculture to the next level,” President Buhari announced. “In our first term, we partnered with Morocco to revive abandoned fertilizer blending plants across the country.”

So far, the cooperation has been crucial in the creation of an initiative, the Anchor Borrowers’ Program, with the task of providing “cheap credit to small scale farmers.”

As much as it empowers small scale farmers by providing them with loans and familiarizing them with modernized, advanced tools, the Nigeria-Morocco cooperation is ultimately aimed at helping the giant West African nation achieve food security.

The Nigerian president explained: “We also developed the food security program that provided capital to large scale food processors to enable them to off-take the grains produced by smallholder farmers. All of these, and more, aimed at addressing the value-chain issues confronting agriculture in Nigeria.”

Buhari’s comments further cement Morocco’s growing reputation in African countries as a reliable partner in terms of expertise sharing and assistance in development sectors such as agricultural policies.

In the agriculture sector, especially, Morocco’s OCP, a giant in the global market of phosphates and fertilizers, has been an essential actor in the perceptible food security and sustainable development impetus across the continent.

Since creating its continental subsidiary—OCP Africa— in February 2016, the Moroccan company has made it its calling to take the driver’s seat in what it hopes will be a green African revolution in the coming years.

In addition to signing agreements with governments across the continent to build fertilizer plants, OCP Africa has created programs to assist local farmers as well as scholarships in agriculture-related domains to train the continent’s future decision-makers in the field.

President Buhari’s comments come just a month after those of former Nigerian president Olusegun Obasanjo, who also presented Morocco as an indispensable player in Nigeria’s and Africa’s aspirations to modernize agriculture and attain food security.

The former Nigerian president hailed Morocco as an inspiration to other countries in the continent and acknowledged the kingdom’s role in the realization of a number of intra-African projects over the past months. President Obasanjo also urged other countries to replicate Morocco’s trajectory in terms of food security and sustainable development.

In his tweet, President Buhari asserted that the next four years will see the introduction and implementation of “policies that will support cultivation and consumption of locally produced food items.”

The Nigerian economy, he stressed, “stands to benefit a lot” from the cooperation with Morocco. The advantage for Nigeria includes job creation as well as “expansion of our rural economy.” 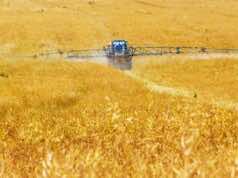 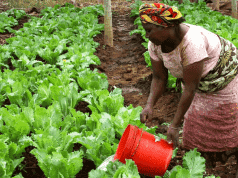