Medrek said in an interview that most Moroccans residing in Australia are highly educated compared to Moroccan communities in other countries.

Rabat – Moroccan envoy to Canberra Karim Medrek has praised  the contribution of the Moroccan community in Australia.

In an interview with SBS Radio,  Medrek said that there are nearly 10,000 Moroccans residing in Australia. The community is most present in Sydney and  Melbourne.

“There also some Moroccan families who live in small cities, such as Brisbane, and Queensland,” Medrek said.

The diplomat said that “the Moroccan community is well integrated into the Australian society.”

He added that most of the Moroccans living in Australia are highly educated compared to Moroccan communities in other countries.

“Moroccans living in Australia are good ambassadors for Morocco and contribute to their country’s radiation,” the ambassador said.

Medrek said that there are many Moroccans occupying important positions in Australia, including a doctor who teaches  water resources management at the University of Western Australia.

Without naming the Moroccan man,Medrek also mentioned that there is also a Moroccan businessman who leads the Arab-Australian Chamber of Commerce and contributes to the development of trade and economic relations between Australia and the Arab countries.

Australian ambassador to Rabat Berenice Owen-Jones told Morocco World News on Thursday, August 15,  that she “agrees” with the Moroccan ambassador.

“I have met many Moroccans from all walks of life that are proud to call Australia home and are making a great contribution to Australian society.”

She said that the number of Australians in Morocco is much smaller: a few hundred, but “the ones I have met all say how much they love it here- despite being 18000 km from their country of origin.”

She added, “Each one has a unique story to tell.”

Morocco and Australia maintain good diplomatic relations.  Australia opened its embassy in Morocco in 2017. The opening of the embassy helped enhance cooperation between Rabat and Cannebra in several areas, including agriculture.

“Australian exports comprised around AUD 40 million [MAD 272 million], mostly in wheat, meat and paints, and imports from Morocco were valued at around AUD 57 million [MAD 338 million], including fertilisers, clothing and vegetables,” the Australian envoy told Morocco World News in 2018. 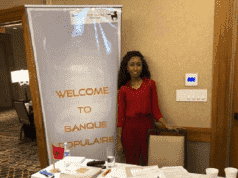 Banque Populaire Seeks to improve Services for Moroccan Diaspora in US 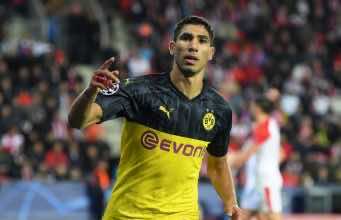 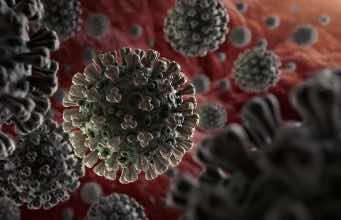