Morocco sold 426,07 million kilograms of tomatoes to the European Union between January 2018 and May 2019. 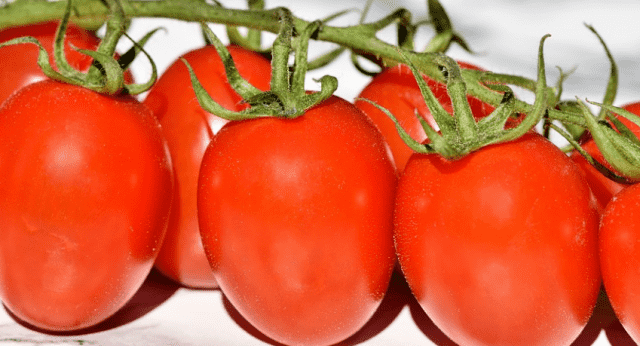 Spanish news outlet Horto Info has reported that Morocco exported 426,07 million kilograms of tomatoes to the European Union between October 2018 and May 2019. The number represents a 10 % increase in exports compared to the previous campaign.

France paid Morocco a total of €378,02 million for the cargo.

Morocco exported 59,35 million kilograms of tomatoes to Spain, an increase of 26,52% compared to the previous campaign. Morocco received a payment of €55,92 million for the tomatoes cargo from Spain.

Both France and Spain are among Morocco’s top trade partners in the European Union. In January, Maghreb Arab Press (MAP) shared statistics from the European Statistics Office, emphasizing that Moroccan exports to Spain increased by 5.4 % during the first 11 months of 2018 compared to the same period in 2017.