Morocco encounters a shortage of blood donors every summer, as many people leave for vacation. 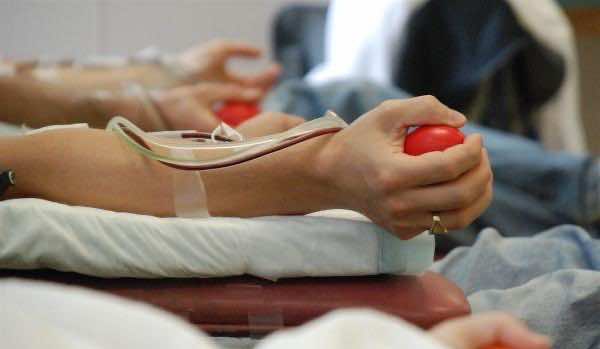 Rabat – Blood collection centers across Morocco are lacking donations, leading to a critical shortage, according to the National Center for Blood Transfusion and Hematology (CNTSH).

Khadija Lahjouji, the Deputy Director of the CNTSH, told 2M nationwide stock of blood bags is only 3802 blood bags, only 4 days worth.

She added that large cities such as Casablanca, Rabat, Fez, and Marrakech are most affected by the shortage.

Morocco encounters this problem every summer as people leave for vacation. “Summer is the time of the year when there are the fewest donors, in general, because people go on vacation,” said Lahjouji.

The shortage comes despite a nationwide campaign in June to collect blood in mosques in Ramadan. The program was launched in collaboration with the Mohammed VI Foundation for the Promotion of Social Work by Religious Officials.

The program was a great success, with CNTSH saying that it had even more donors than it could manage, but the shortage has nonetheless hit Morocco as the summer draws on.

The shortage also hits Morocco outside of holiday period. In February, the Minister of Health Anas Doukkali initiated a national campaign calling on citizens to donate blood due to increasing demands in hospitals.

The Ministry of Health stated that the annual need for blood has increased by 22 percent since 2012, while the number of yearly donations reaches no more than six percent.

The Ministry added that “donating blood is a responsibility for all”, and aims to raise awareness concerning the importance of blood donors to patients in hospitals.