Only 15 African universities in total placed in the top 1000. 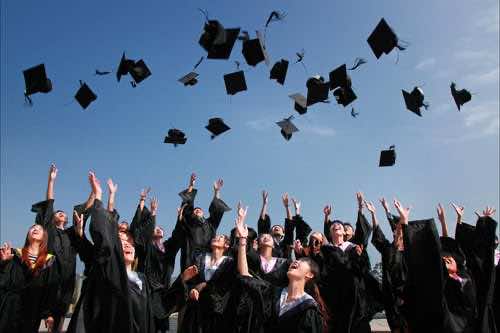 Rabat – ShangaiRanking has released its 2019 Academic Ranking of World Universities (ARWU), a list that compiles the world’s best universities from a selection of 4000. This year, no Moroccan universities made the cut of the top 1000.

As for universities in the North African region specifically, only one university placed, Tunisia’s University of Tunis El Manar, ranking in the 801-900 global class. The university was also the only African francophone university to rank.

The Shanghai list assesses academic and research performance, including alumni and staff winning Nobel Prizes and Fields Medals, as well as highly cited researchers, to make its selection. Papers published in the Nature and Science journal and papers indexed in major citation indices are also taken into account.

This naturally means that English speaking universities are favored in the ranking.