The incident dates back to Friday, August 16. 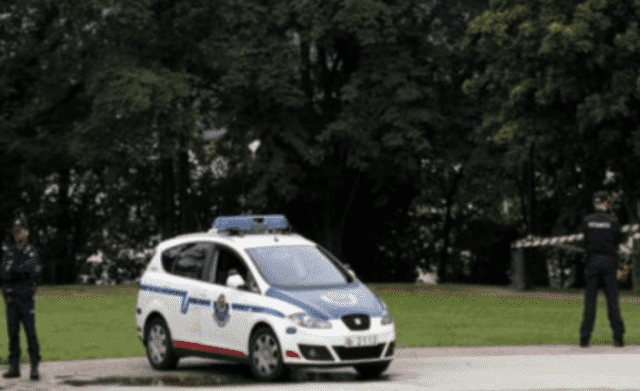 Rabat – Spanish police have opened an investigation into an attempted sexual assault. The alleged perpetrator is a Moroccan citizen.

Europa Press reported that the Ertzaintza police received a call to alert them of the attempted sexual assault of a female lifeguard at the beach in La Concha de San Sebastian.

The suspect attempted to sexually assault the woman in a locker room, Europa Press reported.

“The suspect suffocated the victim until she was left unconscious. Luckily, he did not achieve his goal.”

The investigation into the incident by the Spanish police is still ongoing. So far, no arrests have been made.

Spain Plans to Open Its Borders With Morocco Wednesday