Air Journal reported that the airline will suspend flights starting October to London City Airport due to UK’s Brexit plans.

In 2017, the airline inaugurated an air route between its  Lisbon-Humberto Delgado base and London City Airport. The air route included 12 flights per week, according to the Air Journal.

For its 2020 plan, the airline is seeking to mobilize more flights to several Spanish cities, including Barcelona, Bilbao, Valencia, Malaga, and Seville.

In 2017, Aviation Tribune said that TAP flies to four Moroccan destinations.  In the same year, the Portuguese airline inaugurated flights between Lisbon and Morocco’s Fez with six flights per week. 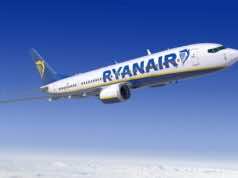