The much-awaited buses will be operational starting tomorrow, August 21.

Rabat – Mayor of Rabat Mohamed Sadiki announced that the much needed new buses will take their first passengers on August 21.

Sadiki took to his Facebook to announce the news on Tuesday, August 20.

“I have been asked several times by several national media outlets in recent days (…) about the delay of the launch of operations of the new buses. I have repeatedly replied that the new buses will be launched soon as I could not give a specific day due to some necessary arrangements, ” said the mayor.

He added that now he can bring good news to the inhabitants of Rabat, as the launch of operations of the new buses will start on August 21.

The new Alsa-City Bus buses will replace the current fleet run by Stareo.

Stareo has been serving citizens in Rabat and its twin cities for many years.

The contract promises a MAD 10 billion investment into the bus transport system in the region (approximately $1.2 billion) over the next 15 years. The contract includes bringing over 300 new buses to Rabat-Sale. 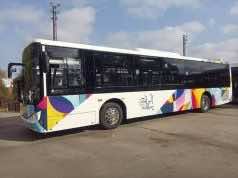 New Buses to Come to Rabat’s Roads By September 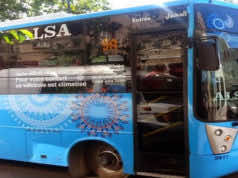