Young Moroccan racing driver Michael Benyahia placed first in Nurburgring racing track in the category of GT4 ADAC Germany. The racing took place over the weekend, August 17 to 18, in Germany.

Rabat – Behind the wheel of his McLaren 570s and with the instructions of his team, Team GT, Benyahia scored high, ranking 5th out of 32 drivers.

Mclaren Team GT jumped to the 2nd position in the general rankings with 108 points, behind the leader who collected 110 points.

The 2019 ADAC GT4 German championship began on April 27 and will end on September 29.

Benyahia still has two stages to compete in before the end of the championship. He will drive in the Hockenheimring race scheduled for September 14-15 and Sachsenring race on September 28-29.

Benyahia was born in Miami, the US on July 21, 2000, to a Moroccan father and a Belgian mother. 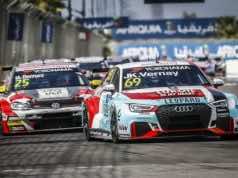 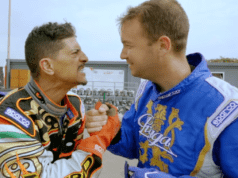