The Moroccan international earned a score of 8.5, making him the second best player of the week.

His impressive performance earned him a spot in the Turkish Super Lig’s “Team of the Week” (TOTW). TOTW is a fictional squad assembling the players that gave the best performances in each position during a particular week of a competition.

According to SofaScore, a website specialized in football statistics, Dirar scored 8.5, making him the second best player of the week, behind his teammate Emre Belozoglu.

The Moroccan defender, who played as a left back, scored the fourth goal of the match, in the 74th minute of the game. He also maintained a noteworthy 91% pass accuracy throughout the whole game.

Dirar joined the team training on Tuesday, August 20th, with a morale boost, after Fenerbahçe’s fans praised his performance.

Fenerbahçe will face Medipol Basaksehir in the second round of the Super Lig, on Saturday, August 24th. 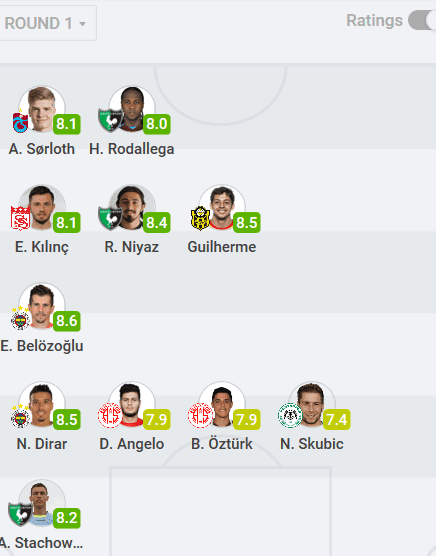